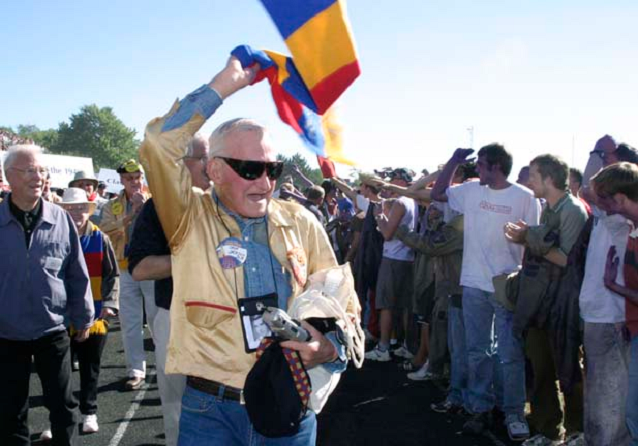 Four years ago, Queen’s University decided to take a break from traditional Homecoming celebrations due to excessive partying – specifically the well-known, alcohol-fueled takeover of Aberdeen Street.  Subsequently, the focus of Homecoming appropriately shifted on the Alumni, while subdued celebrations took place in May, when a majority of the student population had already departed the city for the summer.  This past year, Queen’s Principal Wolfe announced the return of Fall Homecoming for 2013, which generated school spirit as well as a few raised eyebrows.

Many changes are in effect for the 2013 celebrations.  Specifically, Homecoming has been divided into two weekends: October 4th-6th and October 18th-20th.  The first weekend invites alumni celebrating 5th year anniversaries (so, 5, 15, 25 etc.) to Kingston, and the second weekend celebrates alumni marking 10th anniversaries.  The decision to break the event down into two weekends came after many discussions between Queen’s University, The Alumni Association, Kingston City Council and Mayor Gerretsen, the Kingston Police and student leaders from the Queen’s community.  The idea behind this plan is to reduce the number of alumni coming into the city at one time, lessening the demand on community resources, including emergency services.

In addition to adding a second weekend, the new vision for Homecoming is to be much more inclusive than it has been in the past.  There will be intergenerational events allowing students to showcase their research and network with alumni, and events encouraging Kingstonians to “explore and experience the best Queen’s has to offer.”  In addition to inviting Kingstonians in, Queen’s students and alumni will also be sent out into the community through “Queen’s Gives Back”, in which students and alumni will be paired to collect donations for Partners in Mission Food Bank.  There will also be a scavenger hunt that will take students and alumni both on and off campus and allow them to discover all that Kingston has to offer.  These are just two of many events that will include both Queen’s and the Kingston community.  Football will be a part of the festivities as always, but so will many other sports and cultural events.

Taking in all of these changes that have been thought out through much discussion and debate, this week’s poll asks:

Tell us why you think these changes will or will not make a difference to how Queen’s Homecoming is celebrated.  Perhaps the addition of more events will keep students busy or maybe the time lapse of four years has helped to leave the Aberdeen parties of 2005-9 a faint memory.  Or, maybe the partying will continue.  What are your predictions?

Thanks to Queen’s Alumni for the spirited photo associated with this week’s poll.