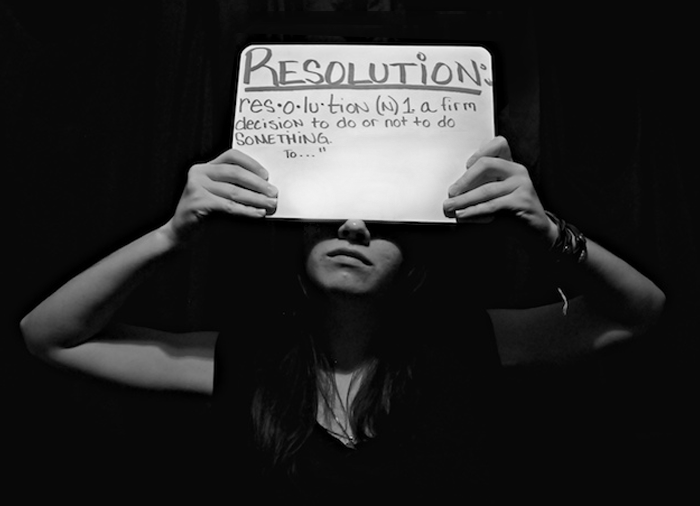 Tell us your Resolution for 2016. We’re exactly one week into 2016, and according to statistics, that means that half of those who made resolutions have already dumped them.  Research suggests that sticking to your big plans to do/be better hinge on: being realistic (ie selecting an attainable goal) and remaining accountable (ie telling others your plan so that they can support you). That latter detail is where this week’s #ygkChallenge comes in.  In the comments below, or on a wall of some sort, we want you to share the resolution that you’ve made for 2016. It doesn’t have to be a lengthy explanation, rather it just has to be real. Let’s all help each other be and do better in 2016.

Credit to Bekah for today’s photo.