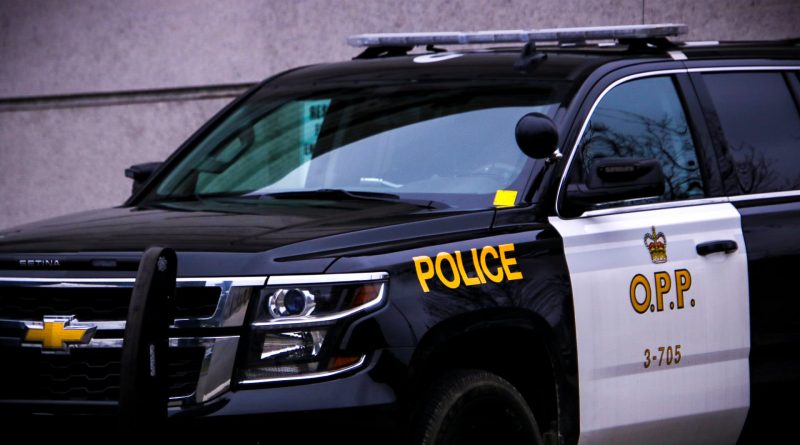 A vehicle was stolen from in front of a restaurant in downtown Kingston, and later recovered at a westbound ONroute along Highway 401. Kingston Police sought out the suspects and pursued until it was determined the stolen vehicle had entered Highway 401. There, the Ontario Provincial Police (OPP) took over,