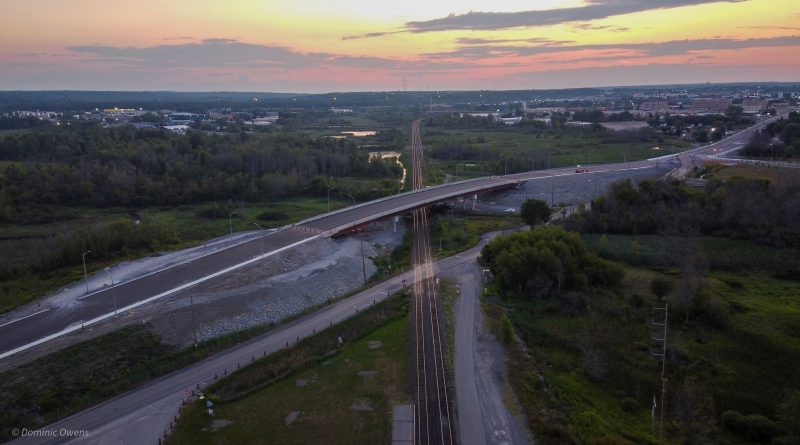 Residents in Kingston will need to adjust to a new detour as John Counter Boulevard will be closed to allow for the completion of the rail overpass. Kingston City Council first approved the concept for the construction of the overpass in 2015, and construction has been underway since then. Now,

END_OF_DOCUMENT_TOKEN_TO_BE_REPLACED 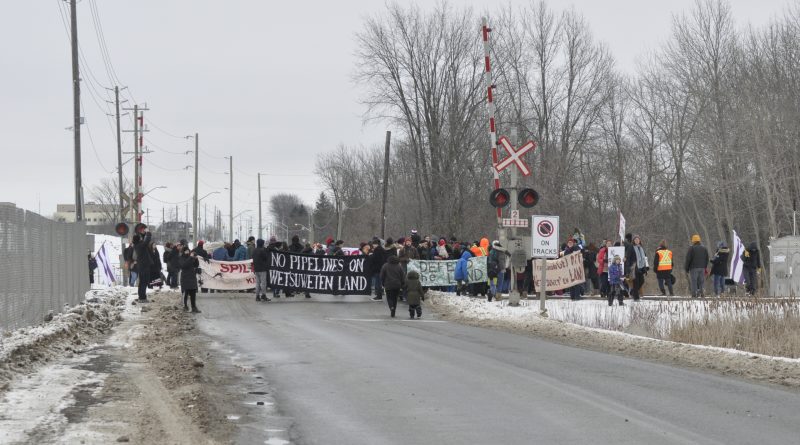 Sunday, February 9th marked the fourth day of protests and rallies in the Kingston area, with local Indigenous and non-Indigenous people publicly demonstrating solidarity with the Wet’suwet’en people in British Columbia. Despite a court-ordered injunction, train delays and cancellations continued along the Toronto-Ottawa routes, with protests near Belleville preventing trains

END_OF_DOCUMENT_TOKEN_TO_BE_REPLACED 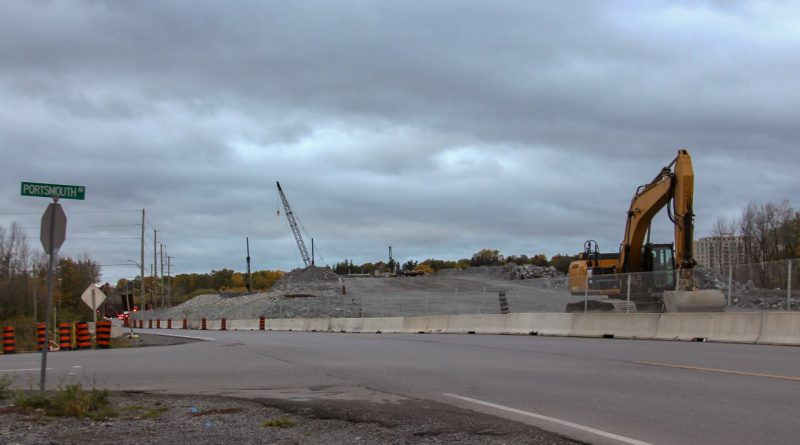 The John Counter Boulevard Expansion Project is currently on schedule and in the last phase of the project, according to the City of Kingston. The corridor acts as a link to four of Kingston’s major traffic arteries: Montreal Street, Division Street, Princess Street, and Taylor Kidd Boulevard. According to the