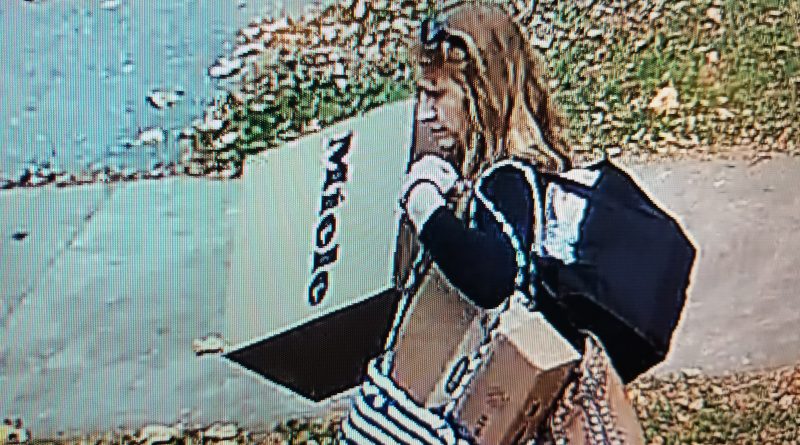 A downtown resident was hit by a parcel thief has released the photos from their security camera in an attempt to warn those in the neighbourhood. On Monday, Nov. 12, 2018, the resident had two parcels stolen from her front porch. The parcels were delivered by UPS, and the theft