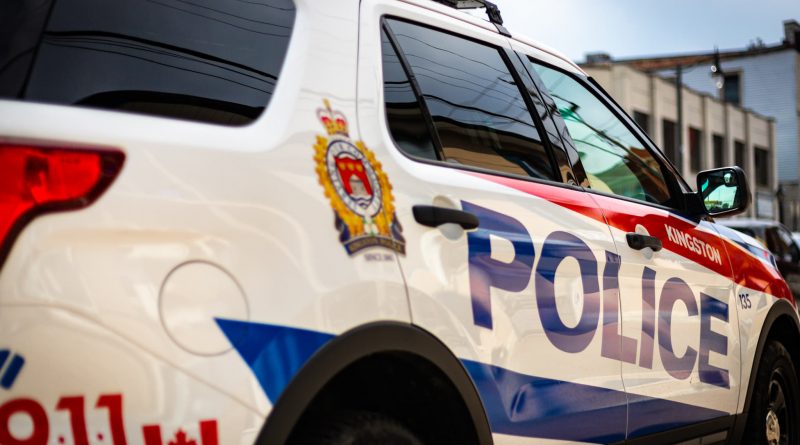 Kingston Police responded to five domestic incidents on Monday, Sept. 23, 2019, resulting in the arrest of two local men. At approximately 2:45 p.m., police were called to a domestic assault at the Knights Inn in the city’s west end. The ensuing investigation found that the accused man had struck