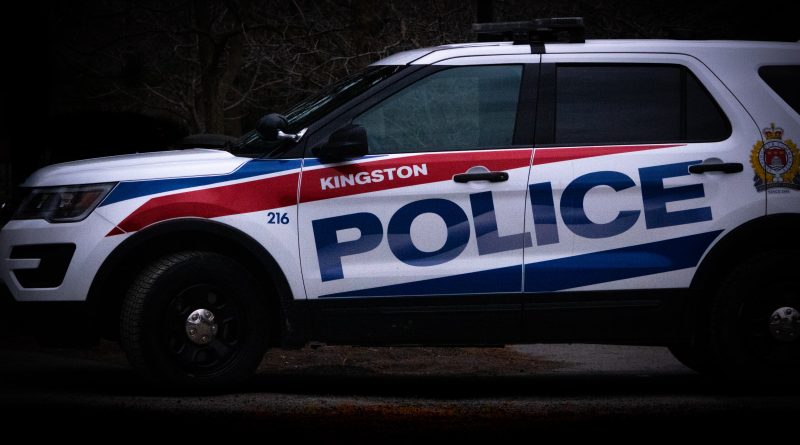 A domestic dispute which led to a woman assaulting her boyfriend of approximately five months has resulted in assault, harassment, and mischief charges. On Thursday, Aug. 8, 2019, the accused woman attended the residence of the male victim, her boyfriend, around 9 p.m. After allowing herself into the home, she

END_OF_DOCUMENT_TOKEN_TO_BE_REPLACED 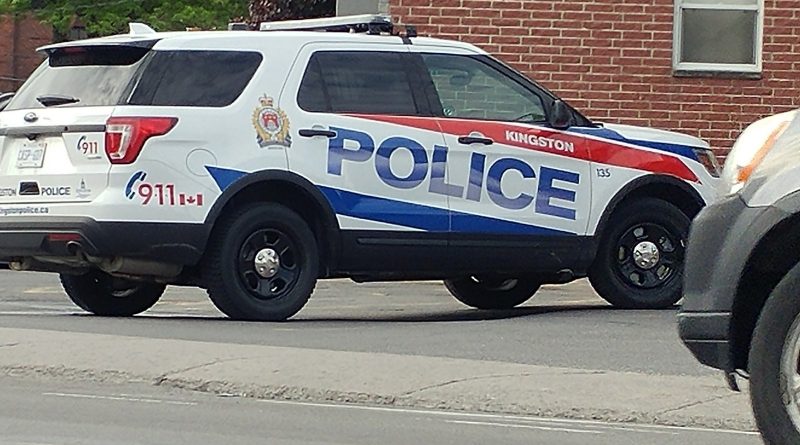 A local woman has been charged with two counts assault after attacking her wife and her roommate. On Monday, May 13, 2019 the female accused became enraged with the female victim after she found text messages on her phone that were taken out of context, according to Kingston Police.