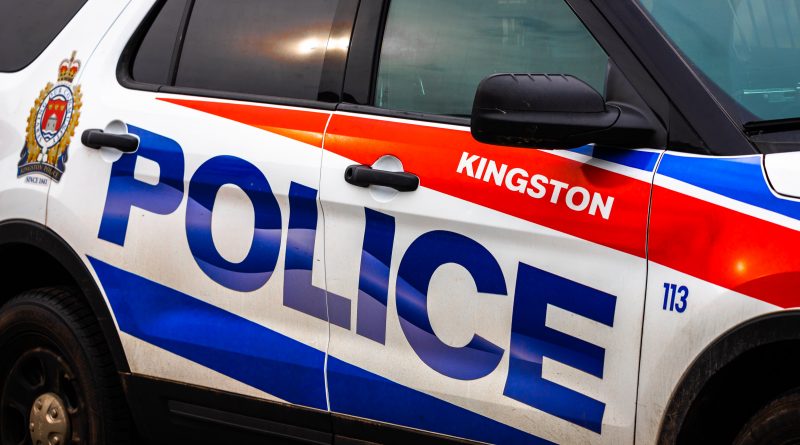 After over two months of investigation, a local man has been arrested on a Canada-wide warrant for domestic violence and sexual assault. The arrest is the result of a joint effort between Kingston Police, the East Region Repeat Offender Parole Enforcement (ROPE) Squad and Sûreté du Québec. According to Kingston

END_OF_DOCUMENT_TOKEN_TO_BE_REPLACED 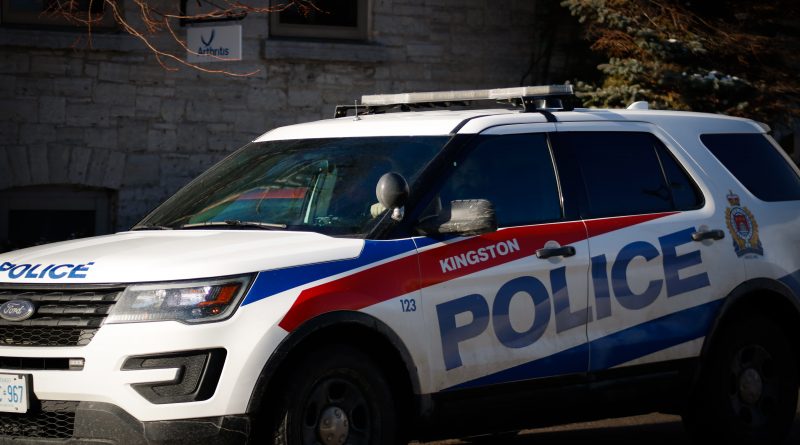 A Kingston man has been arrested and charged after the victim, his former live-in girlfriend, reported a history of assault, sexual assault, and forcible confinement to local police. The victim and the accused man began a relationship and moved in together in October of 2018. In the ensuing months, the