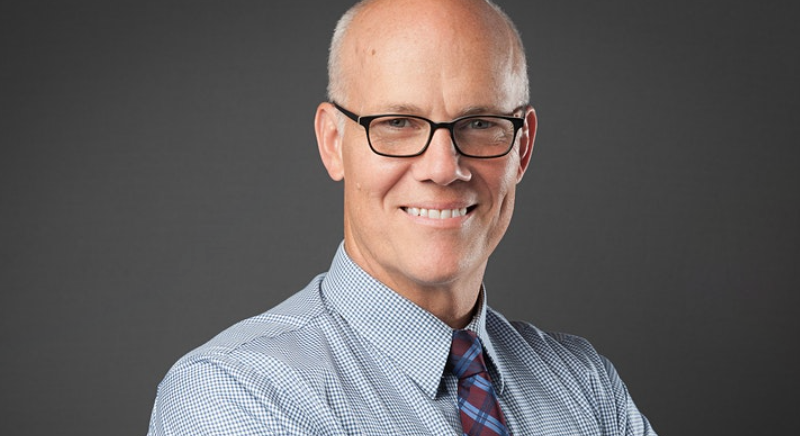 A local organization is hosting a free webinar on Wednesday, April 14th, 2021, in regards to being prepared for serious illness.  “The Global COVID-19 pandemic has highlighted the need to prepare for such an unexpected event,” the Plan Well Guide event posting states. “That preparation can take many forms, but

END_OF_DOCUMENT_TOKEN_TO_BE_REPLACED 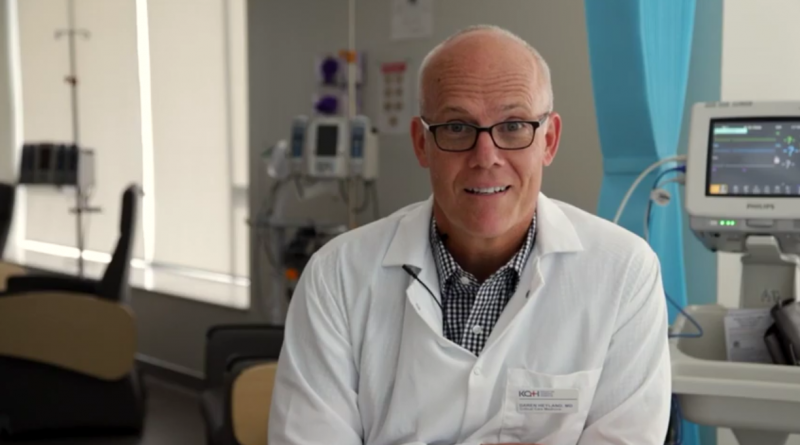 Editorial note: The following is a submitted Op/Ed article from Dr. Daren Heyland. The views and opinions expressed do not necessarily reflect those of the Kingstonist. COVID-19 is in fact a serious illness. We know that cconfirmed cases right now, in our area for KFL&A are sitting around 59 which

END_OF_DOCUMENT_TOKEN_TO_BE_REPLACED 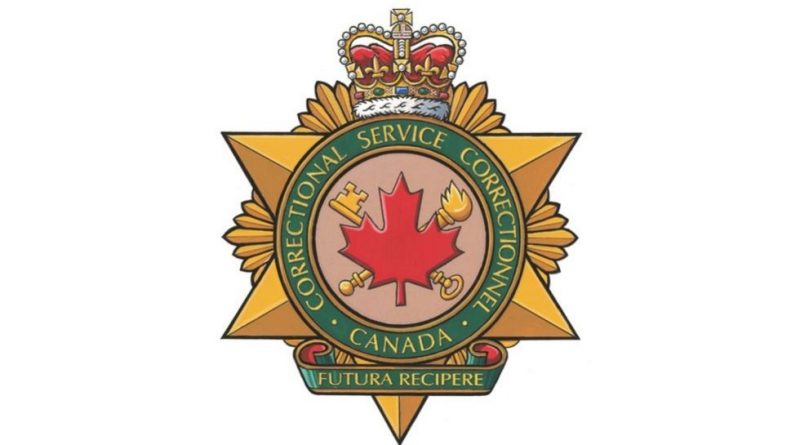 Correctional Service Canada (CSC) has reported the death of an inmate at the medium security Bath Institution. According to CSC, inmate Walter Floyd Matchett, 69, died while in custody on Thursday, May 23, 2019 following a “serious illness.” At the time of his death, Matchett had been serving an