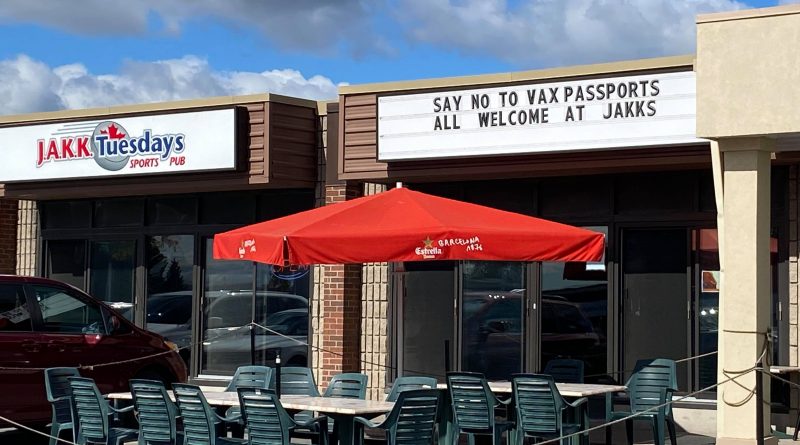 The Alcohol and Gaming Commission of Ontario (AGCO) has issued an Order of Interim Suspension of the liquor licence of J.A.K.K. Tuesdays “for reasons of public interest and safety.” The announcement comes on Thursday, Sept. 30, 2021, less than two weeks after the Kingston-based business on Progress Avenue announced its

END_OF_DOCUMENT_TOKEN_TO_BE_REPLACED 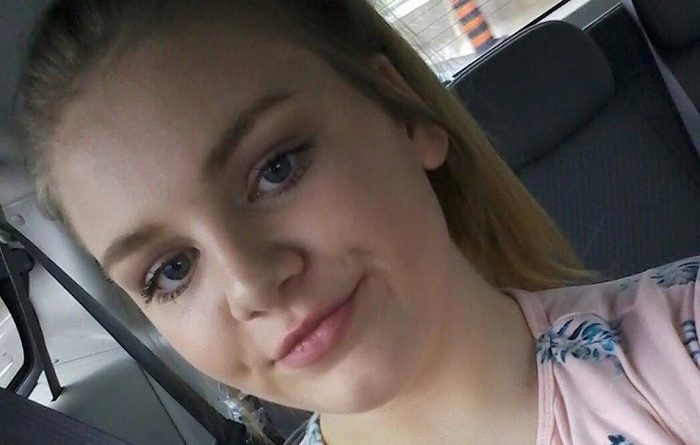 Kingston Police have released the above photo and are asking for the public’s assistance in locating missing female Kayla Hartwick, 16. Hartwick has gone missing before, and has previously been reported as having been located. According to Kingston Police, she was reported missing on Tuesday, Oct. 15, 2019, however, had

END_OF_DOCUMENT_TOKEN_TO_BE_REPLACED 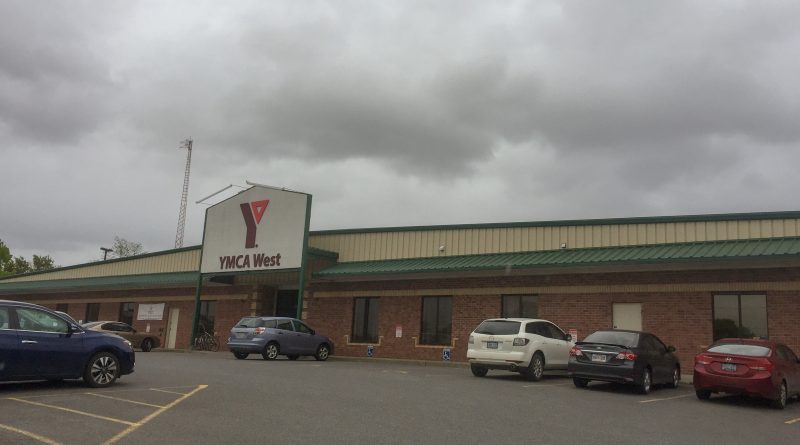 The pool at the YMCA West on Progress Avenue has been closed and will not re-open before the facility closes on Friday, Aug. 16, 2019. The pool has been closed due to an unexpected mechanical failure involving the pool’s heating system. The temperature of pool dropped to a very

END_OF_DOCUMENT_TOKEN_TO_BE_REPLACED

Members of the YMCA location on Progress Avenue in Kingston’s west end will soon be going elsewhere to participate in services and programming offered by the YMCA locally. The YMCA West location will be closing its doors with its last day of operation taking place on Friday, Aug. 16,