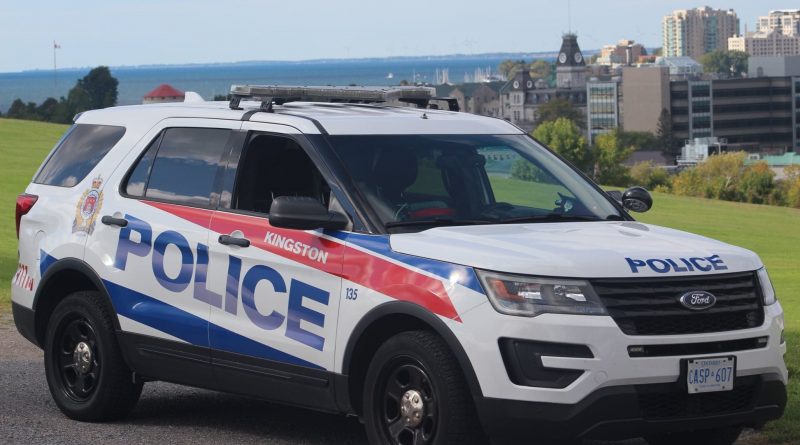 A local man has been arrested and charged after his aggressions against the windows of a vehicle in the parking lot of the Cataraqui Centre were observed by witnesses and called into police. According to Kingston Police, the incident occurred at approximately 9:05 a.m. on Tuesday, Jun. 8, 2021 when

END_OF_DOCUMENT_TOKEN_TO_BE_REPLACED 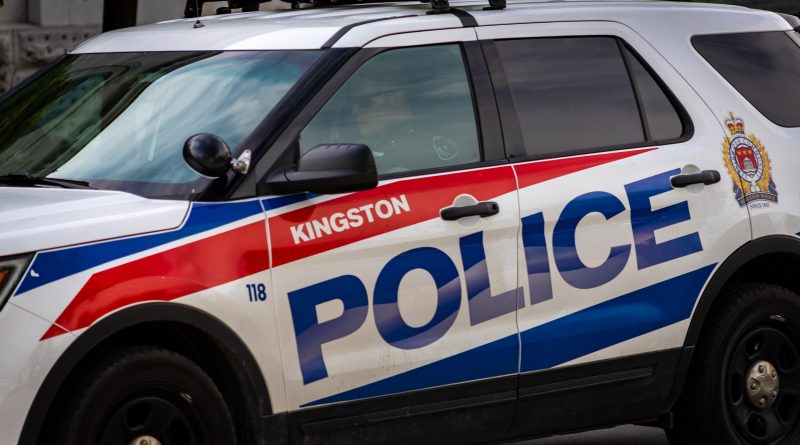 Kingston Police have released a startling account of a meetup-gone-wrong between two teenagers, who initially met online. On Tuesday, Aug. 11, 2020 police say a 16 year-old male, the suspect, met with a female youth in downtown Kingston. The two had been speaking to each other via social media. According