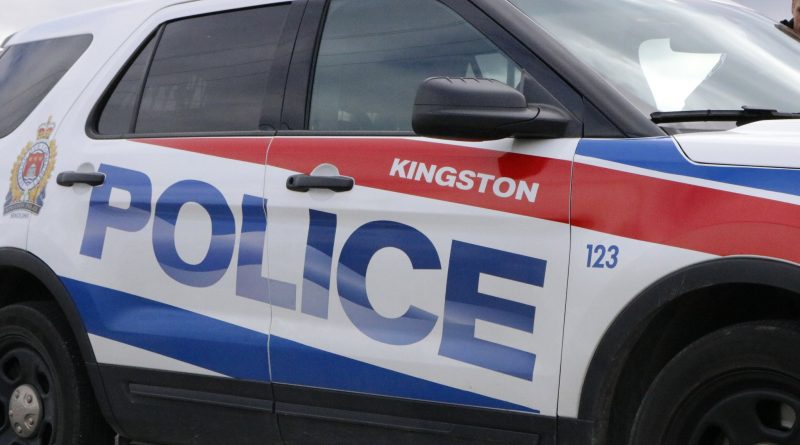 A Kingston man was arrested yesterday after striking fear into a resident, and requiring police to remove him from her home twice. At approximately 11:40 a.m., Kingston Police received a complaint about an unwanted guest refusing to leave a residence just north of Regiopolis Notre Dame High School. According to

END_OF_DOCUMENT_TOKEN_TO_BE_REPLACED 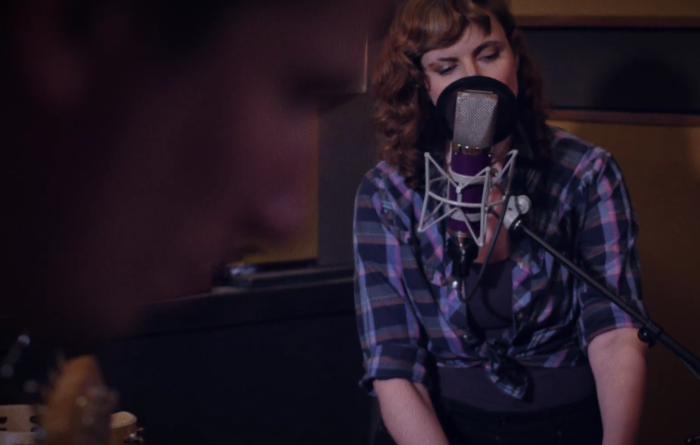 ?Major Love is a new band of bands featuring members of Scenic Route To Alaska (Colleen Brown, Elijah Abrams) and Jesse and the Dandelions. From Edmonton by way of Kingston, they make soulful pop-rock music for their “hoser” friends. The live recording of Toughen Up was filmed by Josh Lyon

END_OF_DOCUMENT_TOKEN_TO_BE_REPLACED 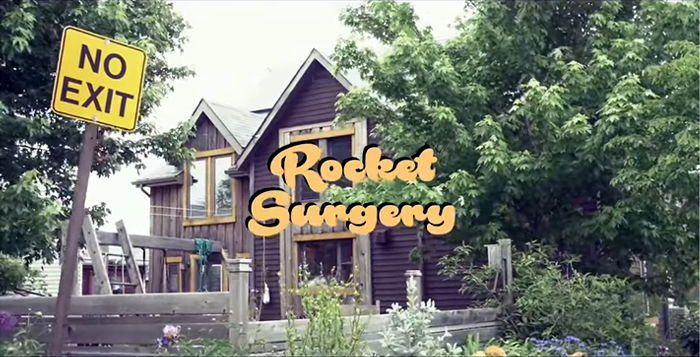 Rocket Surgery’s four and half year Monday night residency at The Toucan came to en epic conclusion last week, as band took to the stage one last time. The end of this weekly tradition was spurred on by frontman, Rueben deGroot, who is pulling up stakes to move back out

END_OF_DOCUMENT_TOKEN_TO_BE_REPLACED 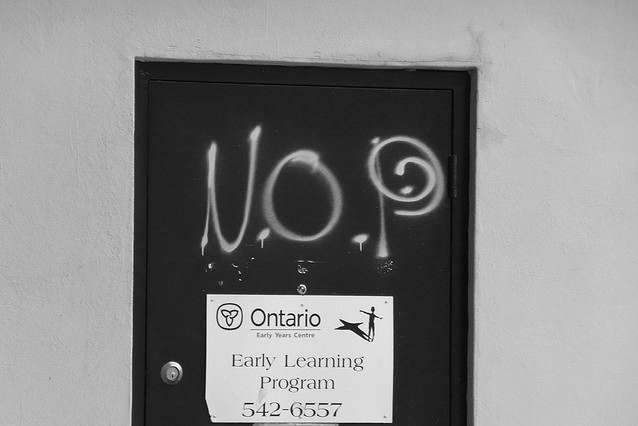 Neighbourhoods earn their nicknames for a variety of reasons including the types of residents who live there, commonalities and abbreviations of a cluster of street names, crimes and tragic events, as well as creative re-branding by real estate agents attempting to lure home buyers. The latter is rampant in larger

END_OF_DOCUMENT_TOKEN_TO_BE_REPLACED 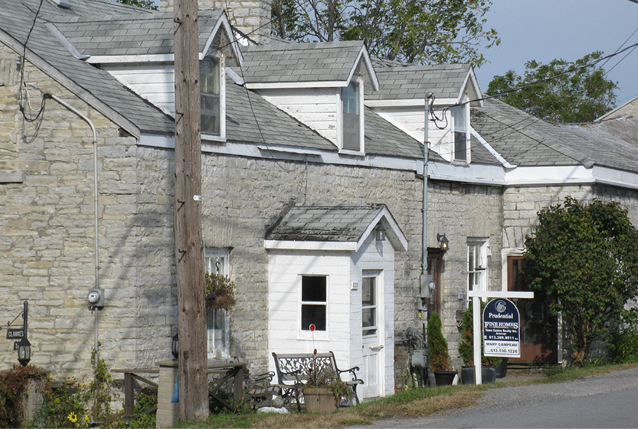 Barriefield Village was founded in the early 1800’s on the eastern bank of the Cataraqui River, while it’s settlement was closely tied to the increased activity at the nearby Kingston Naval Dockyard, and later, the construction of Fort Henry. Since then, the quaint neighbourhood has retained much of it’s original