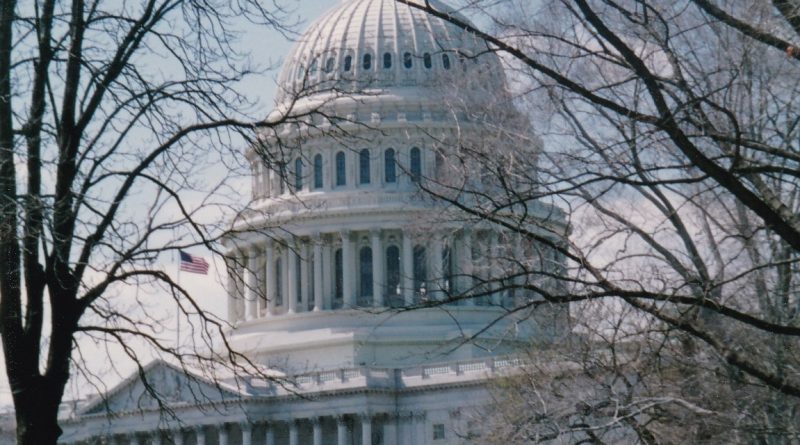 Being a Civil War buff, I have often ventured into the Heart of Dixie with an historian’s eye. The American southeast, or the Confederate States as they were then, were devastated by the Civil War, particularly by Sherman’s destructive ‘March to the Sea,’ where the army set out to destroy