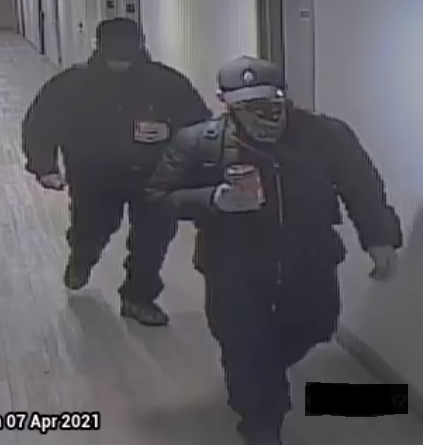 Kingston Police have released the above images and are requesting public assistance in identifying the two males shown. The males are suspects involved in two separate break-ins at local apartment buildings this month, and targeted e-bikes and motorcycles on both occasions. According to police, the first break-and-enter occurred on Wednesday,

END_OF_DOCUMENT_TOKEN_TO_BE_REPLACED 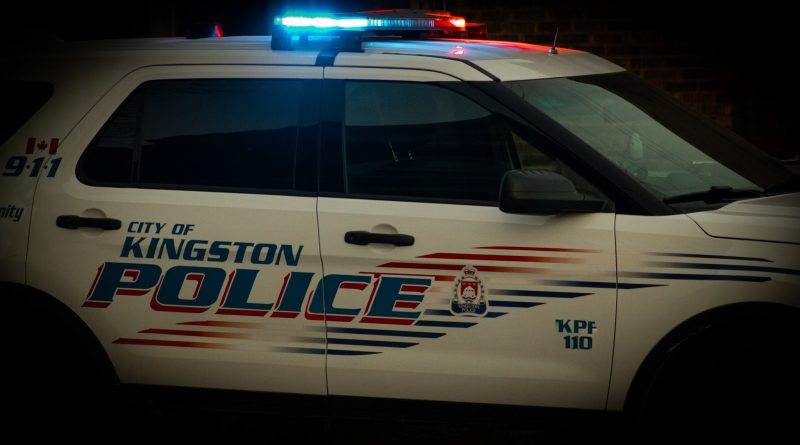 A 24-year-old local man was charged with mischief after being seen on security camera vandalizing his brother’s motorcycle over three separate evenings. The victim reported on Monday, May 6, 2019 that his brother had vandalized the motorcycle on May 3, 4, and 5 between 12:30 a.m. and 2:30 a.m.