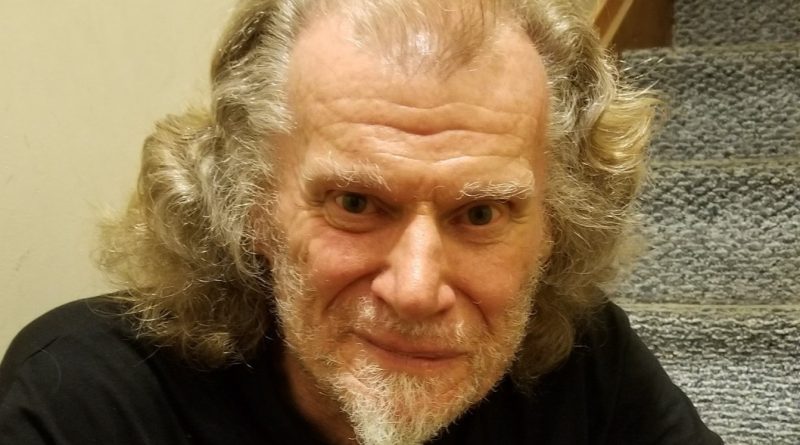 They say it takes a village to raise a child… Sometimes, it takes that same village to ensure those within it are treated with dignity and respect after death. Many in Kingston were shocked to hear of the passing of Eric Lee in early March of this year. Even more

END_OF_DOCUMENT_TOKEN_TO_BE_REPLACED 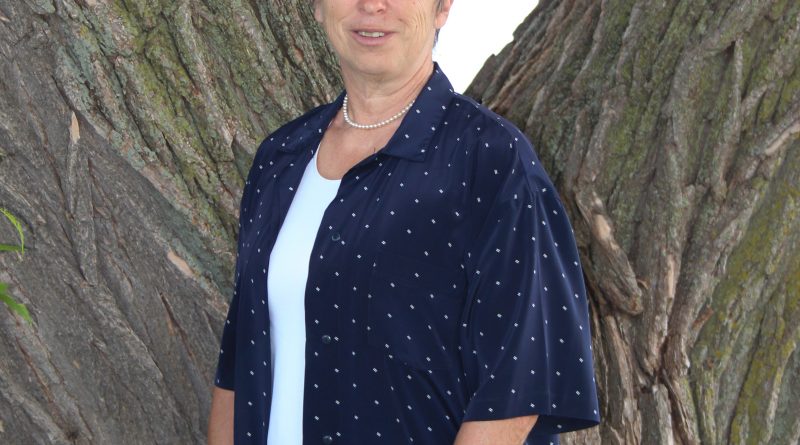 No stranger to sitting around the horseshoe in Kingston City Hall, Vicki Schmolka walked into the building she’s been in many times just a couple of hours before nominations closed for the 2018 municipal election – and filed her nomination for the role of mayor. Schmolka sat on City Council

END_OF_DOCUMENT_TOKEN_TO_BE_REPLACED 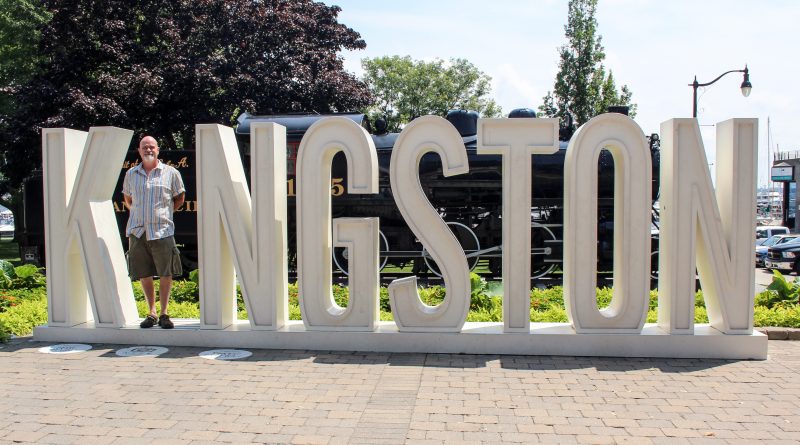 The day before the nominations closed for Kingston 2018 municipal election, Rob Matheson filed his papers declaring his candidacy for mayor. A former city councillor (Loyalist-Cataraqui District, 2006 to 2010), a former mayoral candidate, and a former provincial NDP candidate, Matheson is no stranger to the political world. We caught

END_OF_DOCUMENT_TOKEN_TO_BE_REPLACED 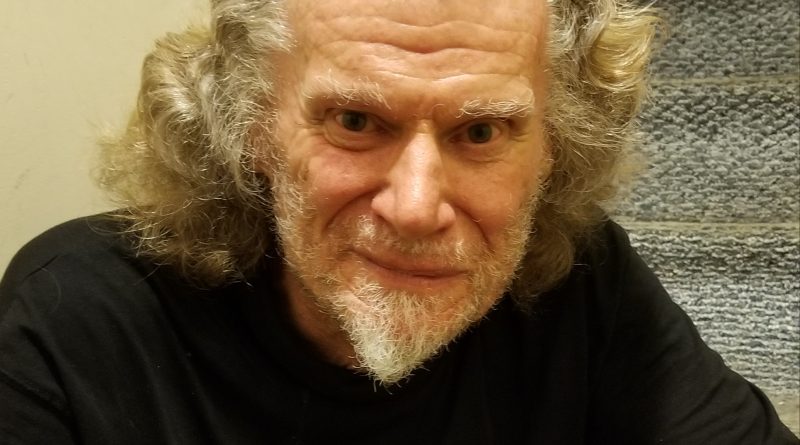 A little less than a week before nominations for Kingston’s municipal elections closed, Eric Lee decided to get the necessary nomination signatures and throw his proverbial hat in the ring for the mayor’s seat, ending the possibility of incumbent Bryan Paterson obtaining an acclamation in the 2018 election. While it