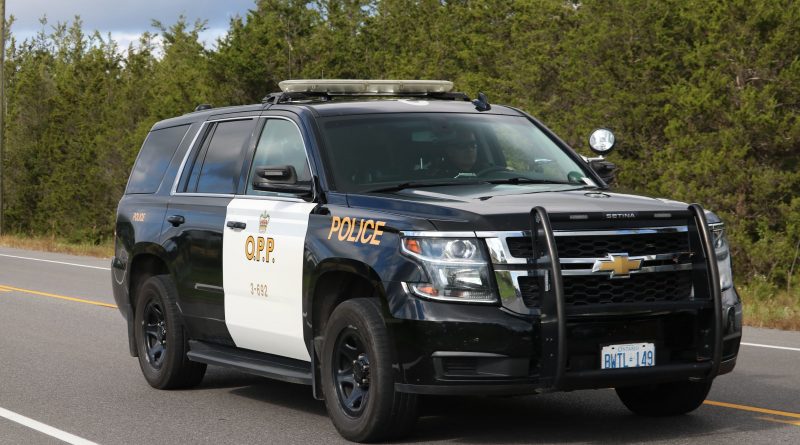 UPDATE (Tuesday, Jun. 22, 2021): The Ontario Provincial Police (OPP) have provided an update, including the list of charges laid, after the arrest of Eric Wildman, 34, of Manitoba in Prince Edward County (PEC). According to the OPP, attempted murder charges have now been laid against Wildman after officers were