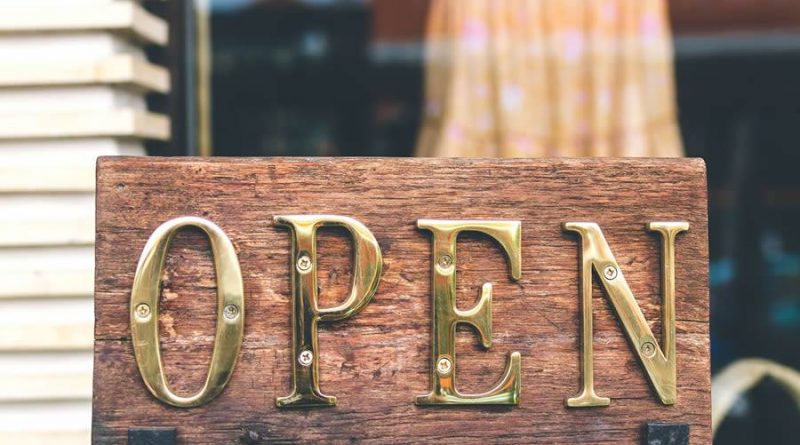 Observed in Canada since the 1880s, Labour Day was officially declared a national holiday by Prime Minister John Thompson in 1894. Celebrated by unionized and non-unionized workers alike, the day used to include parades, picnics, and family outings to mark the last weekend before the beginning of the school year

END_OF_DOCUMENT_TOKEN_TO_BE_REPLACED 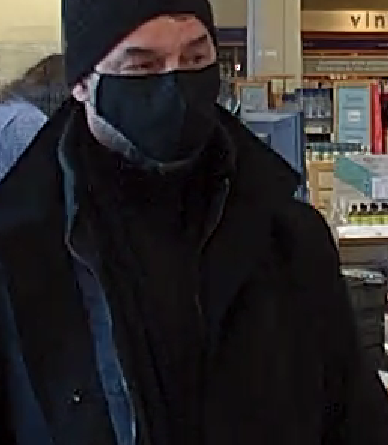 Kingston Police are asking for public assistance in identifying the male suspect in the theft of some pricey scotch from a downtown LCBO location. According to police, the theft occurred a few months ago at approximately 3:50 p.m. on Sunday, Mar. 14, 2021. A male suspect entered the LCBO located

END_OF_DOCUMENT_TOKEN_TO_BE_REPLACED

Our second Victoria Day long weekend during the pandemic is here. Temperatures are looking good for our quieter celebrations at home, and Kingston and area residents are reminded that the provincial Stay-At-Home order has been extended into June. But that doesn’t mean we can’t still enjoy the holiday long weekend

END_OF_DOCUMENT_TOKEN_TO_BE_REPLACED 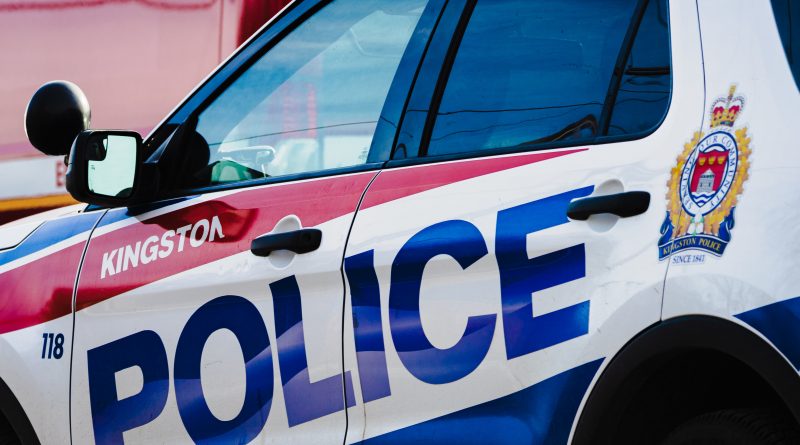 A local man has been arrested for impaired driving after after colliding with a light pole in an LCBO parking lot. Kingston Police say they responded to a report of a vehicle collision on Tuesday, Sep. 15, 2020 at approximately 8:30 p.m. The collision that had occurred in the parking