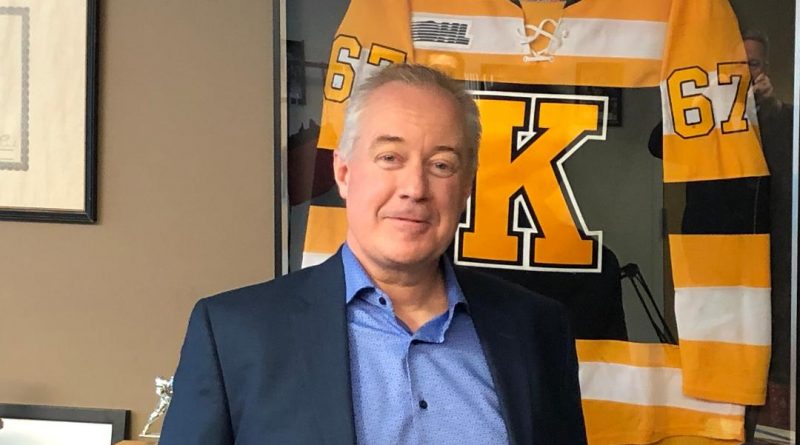 In what promises to be a memorable night at the Leon’s Centre, the Kingston Frontenacs will turn back the clock to honor the history of the franchise, which will include honoring perhaps the most popular player in franchise history, Chris Clifford. The Frontenacs will take on the Peterborough Petes at

END_OF_DOCUMENT_TOKEN_TO_BE_REPLACED 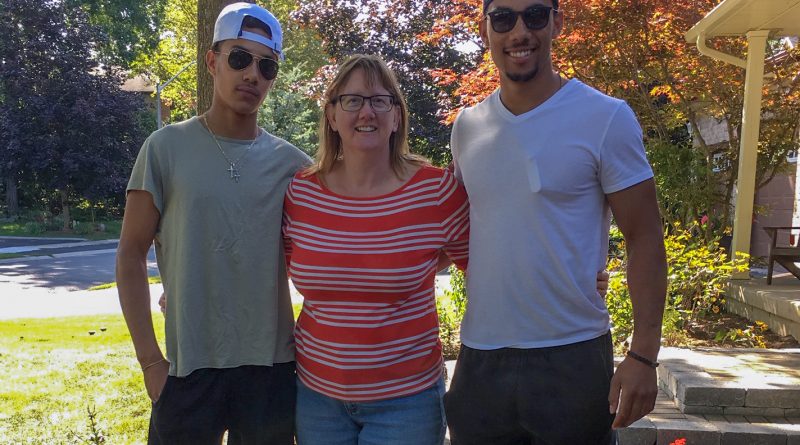 Editorial note: The following is a letter submitted to Kingstonist following the news that the Kingston Voyageurs team is being sold and moved to Collingwood.   I’ve been a hockey mom for 18 years. I wasn’t meant to be one. I didn’t grow up in a hockey family, and

END_OF_DOCUMENT_TOKEN_TO_BE_REPLACED 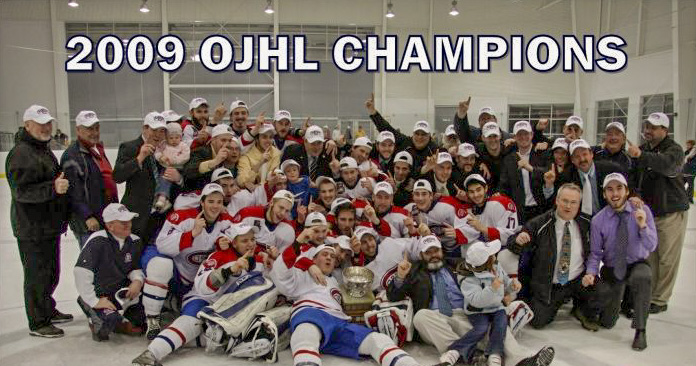 While it wasn’t exactly the NFL’s Baltimore Colts March 29, 1984 midnight run out of that city, to local hockey fans it’s a close second. In a move that has outraged many followers of the local franchise, the current owners of the Kingston Voyageurs, Deanna Oliver and Rob Zarichny, have