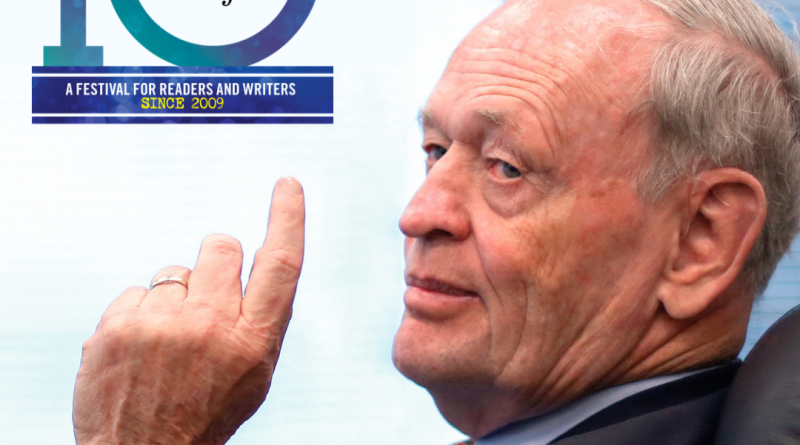 It’s been 25 years since Jean Chrétien became prime minister of Canada, and 15 years since he resigned. A lot has changed since those years, and a lot occurred during those years, as well. In a time where politicians tweet announcements and the public is inundated with ‘fake news,’ Chrétien