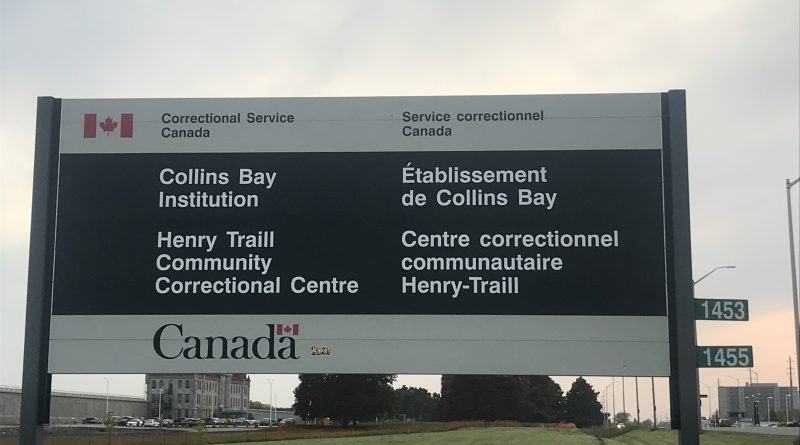 A lockdown has been put in place to allow for a search at Collins Bay Institution following the assault of an inmate at the correctional facility. According to the Correctional Service of Canada (CSC), the lockdown was put in place in the medium-security unit of the Institution at approximately 9:30

END_OF_DOCUMENT_TOKEN_TO_BE_REPLACED 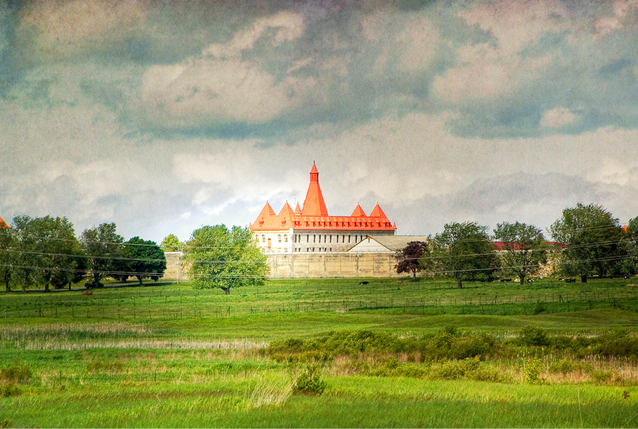 An inmate at Collins Bay Institution has been taken to an outside hospital for treatment after an assault, according to the Correctional Service of Canada (CSC). At approximately 10:45 p.m. on Thursday, Feb. 13, 2020, the inmate in question was found to have been the victim of an assault in