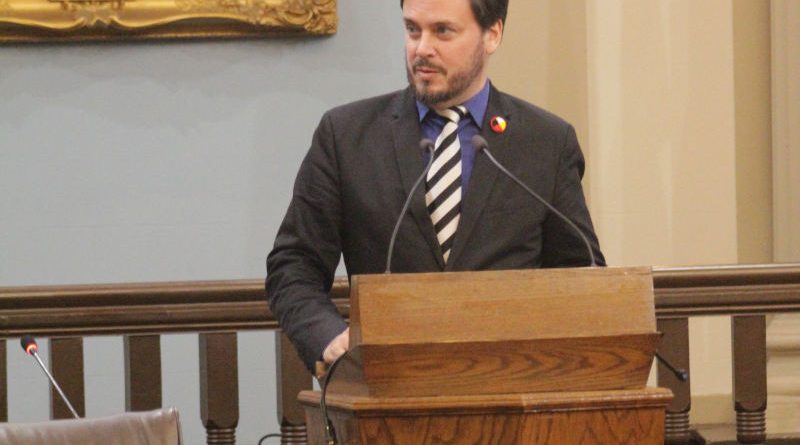 After an incident with Kingston Transit in late June led to charges for Peter Stroud, the Kingston City Councillor has broken his silence on the matter. Kingstonist reported on the initial incident on Thursday, Jul. 11, 2019, which was sent out by Kingston Police as a press release. According to