On December 6, 1989, 14 women were killed at École Polytechnique in Montreal by armed student, Marc Lépine. At the engineering school, the women were separated from their male colleagues by the shooter, who also injured 10 others in his “fight against feminism,” a targeted attack that shook the nation.

END_OF_DOCUMENT_TOKEN_TO_BE_REPLACED 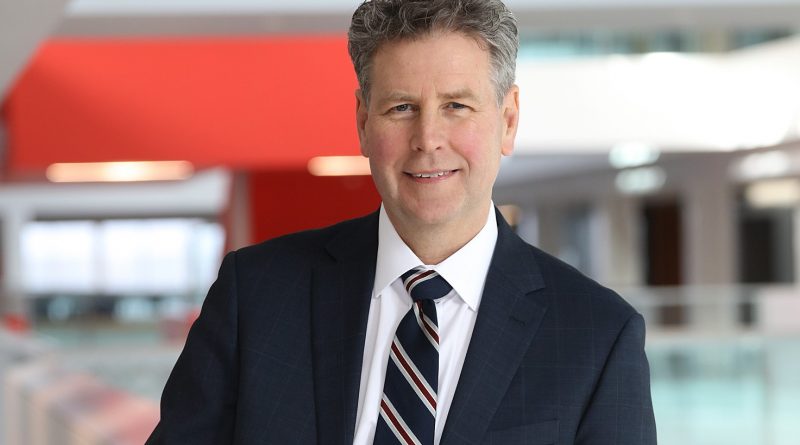 Patrick Deane, Principal and Vice-Chancellor of Queen’s University has announced Dr. Mark F. Green will serve as the university’s next Provost and Vice-Principal (Academic). Green, who currently holds the position of Vice Dean (Graduate Studies and Recruitment) at the Faculty of Engineering and Applied Science at the university, will begin