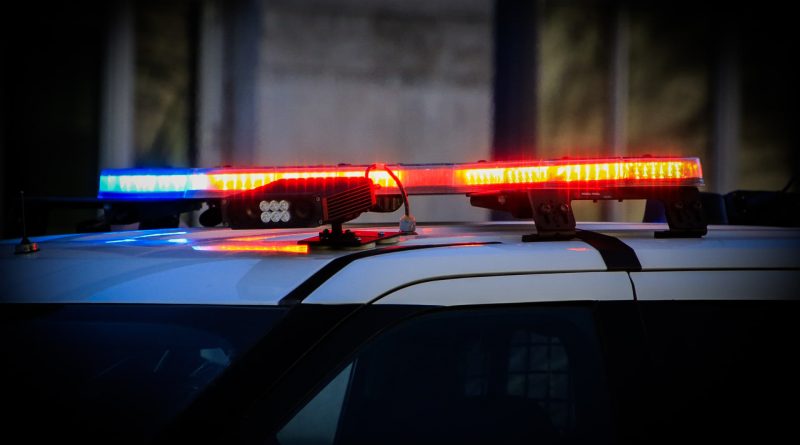 A domestic dispute during the early hours of Wednesday, Aug. 14, 2019 resulted in a Kingston woman being charged with assault with a weapon and mischief under $5000.  The female accused and male victim, who had been involved in a relationship for approximately two years, engaged in an argument at