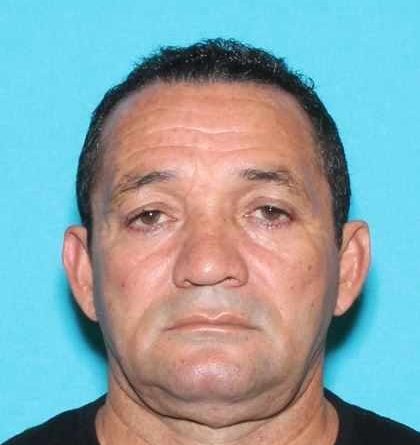 A man who plunged to his death from the North Augusta Road overpass of the 401 in Brockville has been identified as Alberto Ayala-Guerrero. Ayala-Guerrero was a fugitive from Houston, Texas, accused of fatally shooting a woman on Monday, Jul 13, 2020. According to police, the victim was hosting Ayala-Guerrero’s

END_OF_DOCUMENT_TOKEN_TO_BE_REPLACED 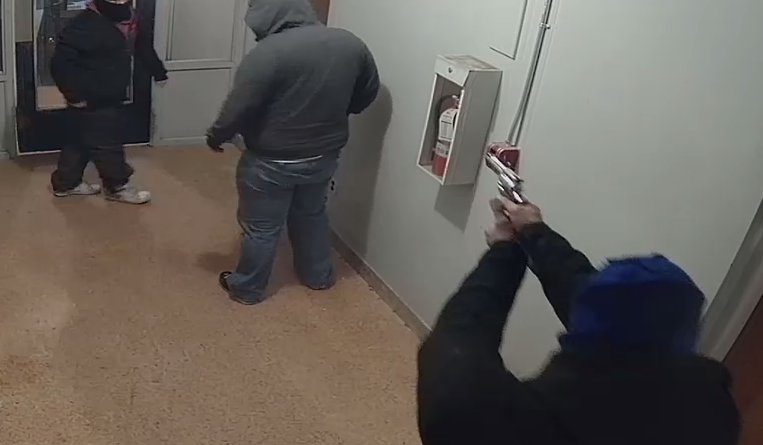 Detectives with the Kingston Police Major Crime Unit have identified and arrested a fourth man in connection with the shots fired through windows of a Fraser Street apartment on Tuesday, Jan. 29, 2019. The man, one of the four masked suspects caught on security video, was arrested on Thursday, Feb.

END_OF_DOCUMENT_TOKEN_TO_BE_REPLACED 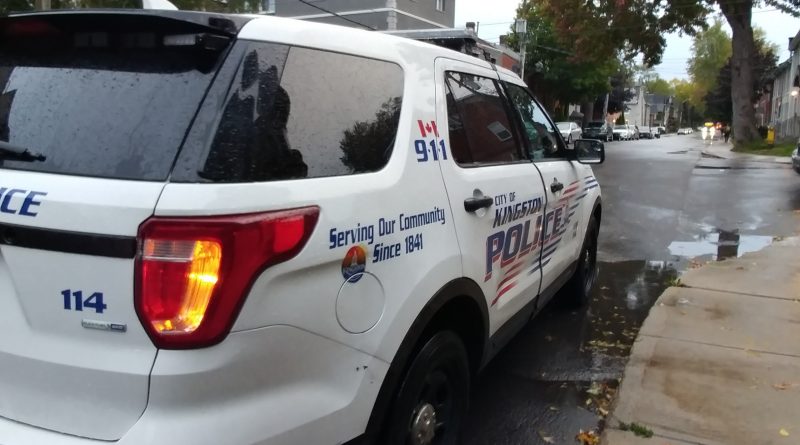 Kingston Police have managed to track down and arrest one of the two men who fled the scene of an accident in downtown Kingston in early August. The collision occurred on Friday, Aug. 3, 2018 at the intersection of Queen and Sydenham Streets, and required response from Kingston Police, Kingston