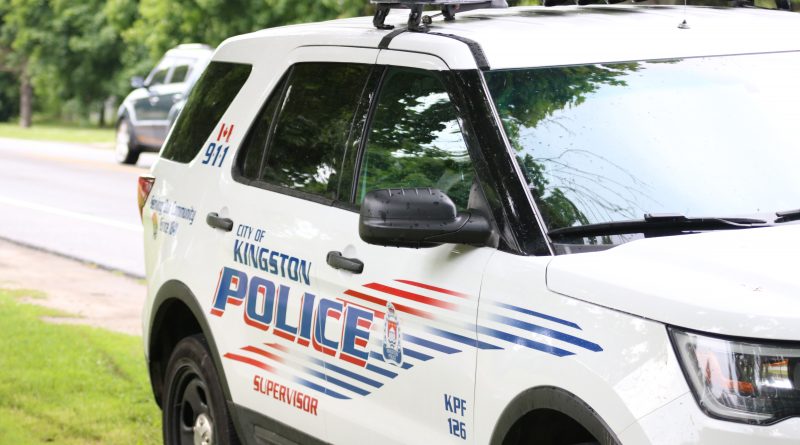 A woman driving erratically in Kingston’s west end has been arrested and charged by Kingston Police. On Sunday, Dec. 30, 2018, the accused woman was seen swerving between lanes on Taylor Kidd Boulevard at approximately 11:35 a.m. The swerving nearly caused a head-on collision, according to a press release from