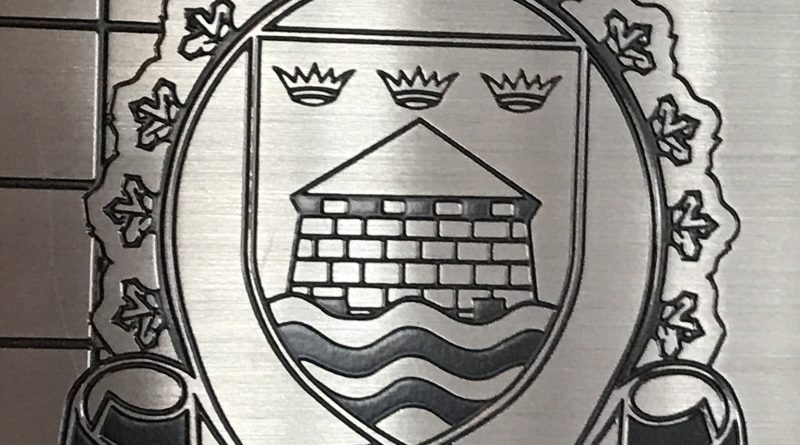 A local man is facing seven charges after an argument with his girlfriend turned violent and he assaulted her multiple times, including choking, beating, and shooting her with an air gun. According to Kingston Police, the argument began over alleged infidelities on Sunday, Feb. 16, 2020 in the couple’s downtown