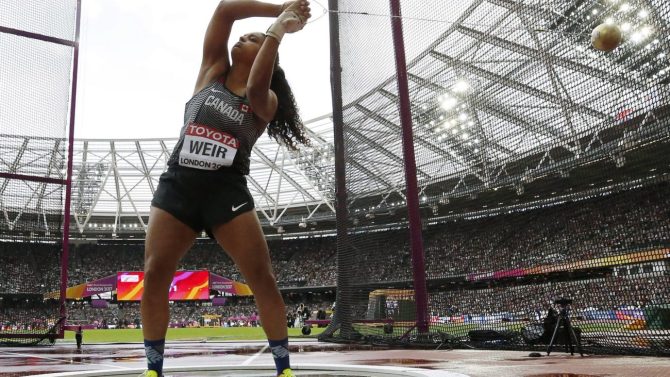 One of the best parts of watching the Olympic games on television is seeing the overjoyed reactions of an athlete’s friends and family when the Olympian wins gold or completes a fantastic routine or game. Unfortunately, for Kim Maddux and all other Olympic moms, dads, families, and friends, that just isn’t

END_OF_DOCUMENT_TOKEN_TO_BE_REPLACED 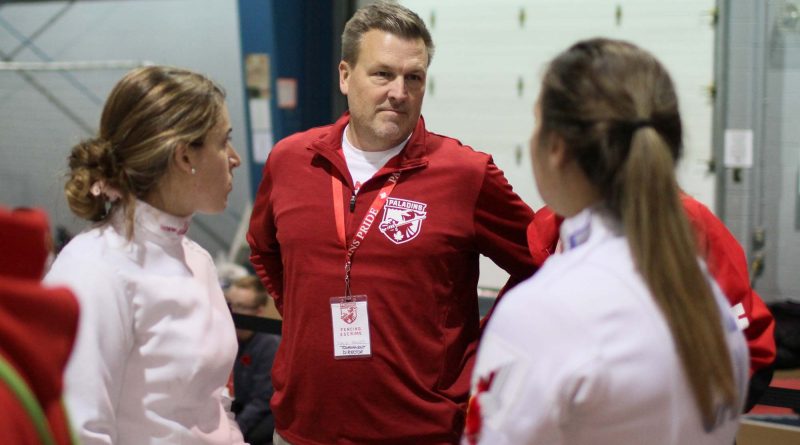 David Howes, the Assistant Coach of the Royal Military College of Canada (RMC)’s varsity fencing team, has been named the Interim Executive Director of the Canadian Fencing Federation (CFF). RMC announced the appointment on Tuesday, Mar. 3, 2020, and noted that Howes’ role in the position will last until at