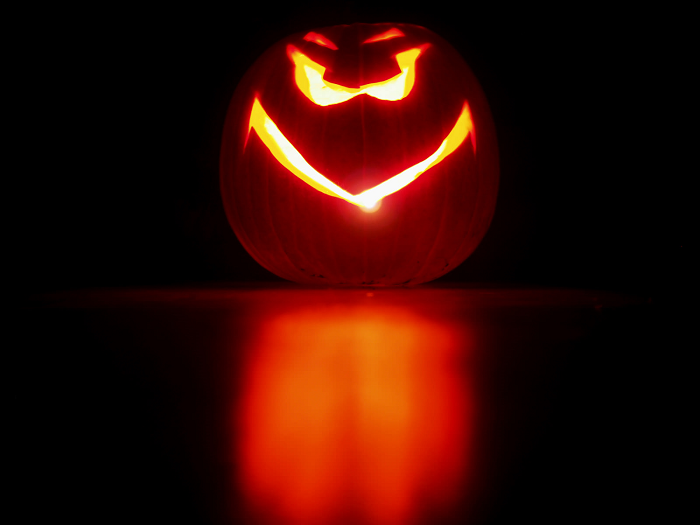 I grew up in the 80s and 90s in a suburban neighbourhood in Hamilton. Neighbouring houses were only a few feet apart, local schools were a mere block or two away and probably about 80% of the houses had families with children. Every Halloween, our street would be filled with ghosts and witches of all ages and just about every house participated. Some homes were decorated to the nines with spooky music coming from inside, scarecrows on the porch and some even offered treats like hot apple cider (at least that’s what my dad said it was) to cold, tolerant parents.

While collecting as much candy as possible was obviously a primary concern for kids of that era, the social aspect and the thrill of heading out after dark were key components of the Halloween experience. It seems that over the years the traditional Halloween of my childhood has begun to disappear. In some cities like Burlington, ON trick or treating actually begins the weekend before Halloween at local malls and in shops on the main drag so tiny ghosts and goblins can trick or treat during the daytime. In other cities, mostly in the United States, trick-or-treat times are assigned to various stores and even neighbourhoods. Why does it have to be so complicated?

In my own neighbourhood in downtown Kingston, fewer and fewer kids seem to come each year, and rarely in the big groups I remember traveling in. And yet, we are surrounded by schools and families living nearby. One of the main problems is a lack of participation from my immediate neighbours. I always feel a little let down, getting my decorations up ahead of time, carving my pumpkin and sometimes even dressing up myself. I set up shop near the door with my bowl of candy to have only a dozen or so kids come knocking. We broached this subject a few years back and a majority of you said you do participate. This week we want you to know if that’s still the case (and if so, can you come to my house?!)

Do you participate in Halloween?

What was your Halloween experience growing up? Was it similar to mine or completely different? How does that affect how you feel about the holiday today? If you’re not  participant, what is it that makes you turn off your lights on the 31st? Are you enjoying your own Halloween fun at a party or local watering hole? Or maybe you’re just not a fan of the holiday, and I suppose that’s OK. Perhaps your experience in your neighbourhood is totally different than mine and you do find yourself shelling out candy every few minutes. Drop off some comments below and share your past and current Halloween experience with us.

Thanks to Yutaka Seki for today’s photo.

One thought on “Do You Trick or Treat?”