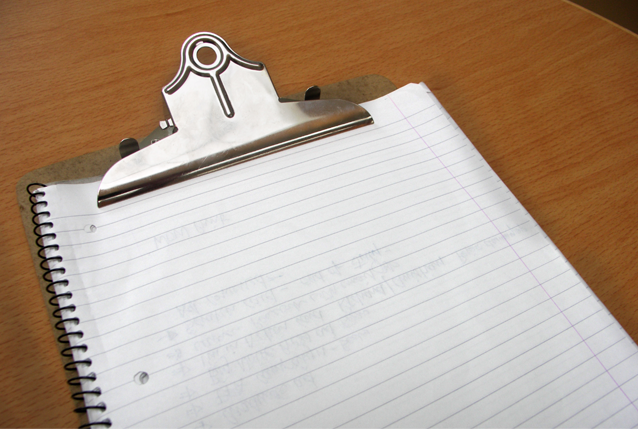 I suppose a quick introduction is in order, since I don’t write very often. Hello, I’m Tommy – the web developer and code monkey who works behind the scenes to make sure all of the gears are lined up and the chains are well-oiled around the site. Essentially, if things are going well and you can get your events, polls, comments, photos and stories – that’s my fault. If you can’t, well, that’s probably my fault, too.

In case you’ve been living under a rock for the past week, Kingstonist has just turned three! Now, while that may not seem like a large number in people-years, as far as websites go, three is a pretty good number to be – especially when you’re three and have as awesome of a Community around you as we do!

Back in 2009, when the site was just about hit it’s first birthday, Harvey approached me with an idea to give it a makeover – turning it from a simple, local blog, to the three-column, content-driven masterpiece it is today. Then, two years later, we re-did things again. This time, more of an evolutionary change, we’ve now built a lot of back-end changes to allow the site to grow and evolve as our content, community and city do.

The other day, as I packed up my bits of code from the project, I decided to glance over my to-do list. Sure, I had a few new features (Like maps, the weather bug, the alert boxes and the re-designed footer amongst others) and the list had input from Harvey, Danielle, the other contributors and I, but as I read through what we finished (and what we didn’t), I realized there was a glaring omission: you, our readers!

So, here’s my plea to you: Help me help the site! I want to know what you like and don’t like. What do you see missing and what do I need to focus on? Is there anything around the site that you think can be done better? What about a pet peeve? In short – what’s my next project?

What should we develop for Kingstonist next?

You’ve had a few days now to play with the new site and put it through it’s paces – so… what do you think? Sound off in the poll and in the comments and help us build your perfect Kingstonist!

Thanks to net_efekt for today’s photo.