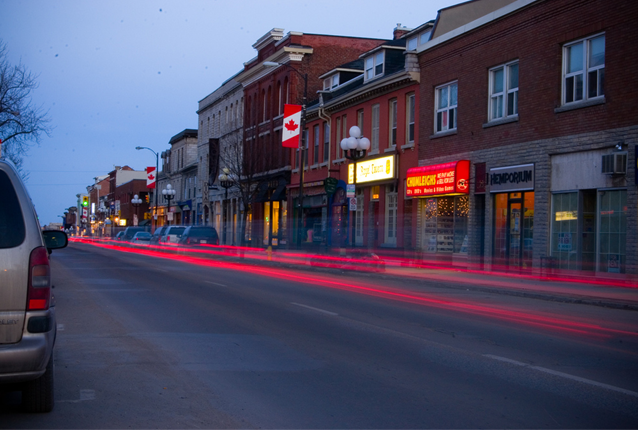 Back in 2009, Kingston made CAA’s disgraceful list of the 20 worst roads in Ontario.  While Brock Street was ultimately singled out as Kingston’s most sub-par street, I am certain that many local residents could have easily drafted their own list of roads that simply don’t get the job done.  Whether we’re talking about avenues in a state of disrepair, closures as a result of construction, intersections that are instantly gridlocked during rush hour, or roads that incite commuter rage, the Limestone City has it all.  A year or so after making CAA’s illustrious top 20, it’s time to take stock and weigh in on the current culprit of Kingston’s transportation woes.

Where is Kingston's most congested and/or poorly maintained road?

Please note that we’re running this week’s poll a bit differently, as we’re allowing you to select two choices.  While the list is limited to a small handful of main transportation arteries in and around Kingston, we’ve also added the other option.  If you select this, please take a few seconds to submit a comment and identify what street you think deserves public condemnation.  Hopefully the fine folks at City Hall will take note and action in response to the “winner” of this poll.

Special thanks to Forbes Photography for today’s accompanying shot of traffic speeding down Princess Street.

18 thoughts on “What’s the Worst Street in Kingston?”