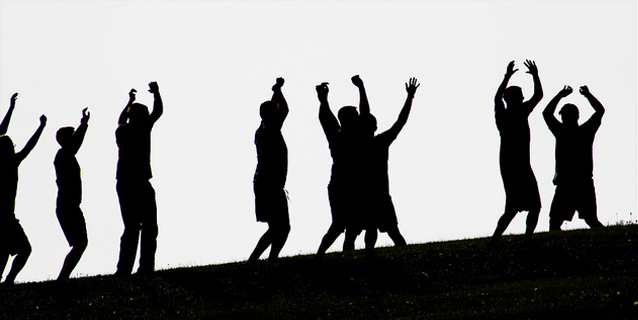 For a majority of post-secondary students attending Queen’s, RMC and St. Lawrence College, this weekend was the official end of the winter semester. With exams, assignments and everything else wrapping up, young scholars took to the streets over the weekend, celebrating in local watering holes, restaurants and so on. In spite of all that steam being let off, the antics seemed to be at an all time low, with zero pedestrians being struck by police cruisers, nor any riotous parties on Aberdeen. As I look down my block and see the few students rentals moving out before May 1st, I can’t help but wonder what the official count is of students, and perhaps even professors, who stick around the Limestone City for the warmer months. Accordingly, this week’s poll asks:

Students, what are you doing this summer?

Back in the day, I couldn’t wait for the Proctor to announce that my last exam was done. After all the farewells, moving and celebrating had concluded, I usually set my sights on summer work and travel. It’s not as though I detested summers in Kingston, but being cooped up for 8 months in this city gave me the urge to wander far and away. Nowadays I have a much deeper appreciation and love for all the things that happen in Kingston over the course of the summer. Further, now that I’m a permanent resident, one of the things I look forward to is the mass exodus of students, which makes it easier to get a reservation at my favourite restaurants, and less crowded when I’m walking about downtown. Or at least it seems that way until tourist season ramps up.

If you’re currently a student, what’s your motivation for sticking around or getting the heck out of dodge for the summer?  If you’re like me, and simply reminiscing about the former glory days, what you remember enjoying while summering in Kingston?  Better yet, what are you looking forward to the most in Summer 2012?

Thanks to Michel Soucy for today’s photo, which was added to our ever-growing Flickr group.

One thought on “Summer Plans for Kingstonians”