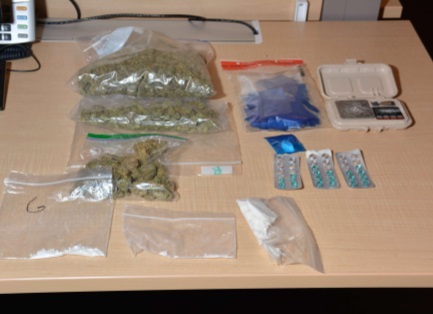 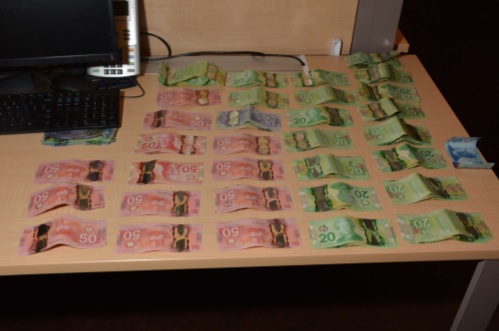 A 19-year-old local man is facing charges related to drug trafficking after a car he was riding in was pulled over by a police in a basic vehicle stop.

On Thursday, Sept. 27, 2018, a patrol officer conducted a vehicle stop on Bath Road at Palace Road at approximately 11:15 p.m. When the officer spoke with the three occupants of the car, a strong odour of marijuana was detected. The officer arrested all three people.

While searching a male passenger and his backpack, officers found the following:

The driver of the vehicle and the other passenger were released unconditionally, according to a press release from Kingston Police. The 19-year-old was charged with two counts of possession of drugs for the purpose of trafficking, and possession of property obtained by crime.

One thought on “Vehicle stop results in arrest of 19-year-old, seizure of drugs and money”