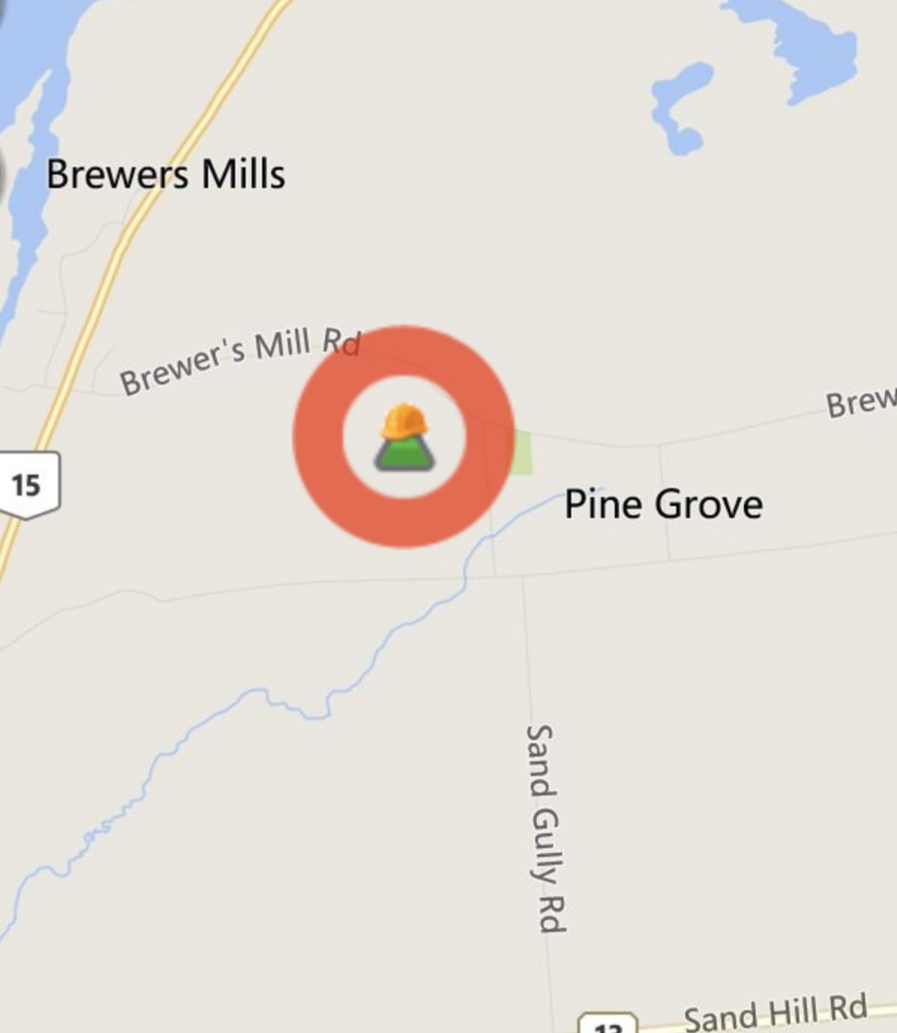 A single vehicle has collided with and felled a hydro pole near the intersection of Highway 15 and Brewers Mills Rd on the morning of Monday, September 17th.

Kingston Fire & Rescue, Kingston Police and Frontenac Paramedics responded to the scene shortly after 8 a.m. The condition of the lone occupant, a young male believed to be about 17 years old, is not yet known.

The roadway was closed by Kingston Police at Brewers Mills Rd and Dundon Drive for a little over an hour but reopened at around 9:30 a.m.

Hydro One is on scene to repair the downed wires, which have caused a power outage in the area. Expected time to restoration of power is currently 10:30 a.m.