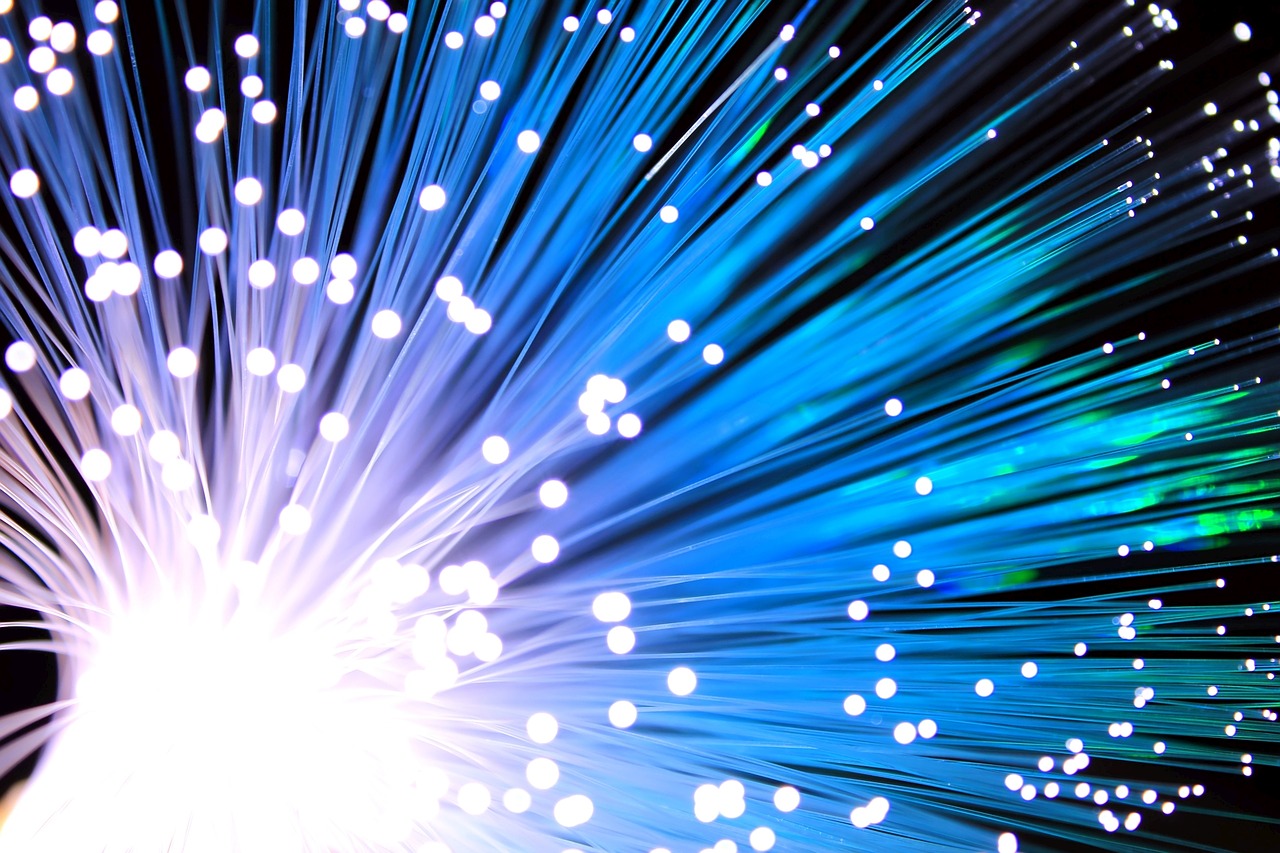 A new project will see a fibre-optic cable system built between Toronto and Montreal, and Utilities Kingston is one of three companies partnering in the plan.

The Maple Leaf Fibre Ltd. cable system will be a joint venture between the local utilities provider as well as Crosslake Fibre UCL of Toronto and Metro Optic of Montreal. The three parties announced the plan on Thursday, Jul. 12, 2018, and explained that the system will have two segments: a ‘terrestrial’ (in ground) segment between Montreal and Toronto, and a ‘submarine’ (under water) segment through Lake Ontario between Kingston and downtown Toronto.

Utilities Kingston partnered with Maple Leaf Fibre as “a strategic investor and development partner, to optimize route design and accelerate time to market,” according to a press release from the three partner companies.

“This project will provide new and existing businesses in Kingston with even faster and more reliable broadband connectivity – connecting them directly to centres in Toronto, Montréal and Ottawa,” said Jim Keech, president and CEO of Utilities Kingston.

“Fibre access is at the heart of strengthening our community’s competitive advantage, in particular with its potential to attract an enterprise-class data centre, contributing to a smart and livable 21st century city. That’s why we’re pleased to support this initiative for Kingston.”

The system will have a high fibre count, will not follow any existing routes, and will offer commercially-available dark fibre between Montreal and Toronto. The project is estimated to be complete during the second half of 2019. Maple Leaf Fibre will own and operate the system as an independent operator. A carrier-neutral provider, Maple Leaf Fibre will offer dark fibre strands (unused cable) to carriers, data centre operators, internet service providers, over-the-top media services (streaming services), multi-system operators (MSO) (multi-service cable services), and government-sponsored advanced network projects.

“This is a truly exciting opportunity to develop much-needed internet infrastructure along one of the busiest routes in Canada,” said Mike Cunningham, CEO of Crosslake Fibre.

“We are thrilled to be working with great partners and believe that Maple Leaf Fibre has ideally positioned itself to provide a new, innovative solution in the Canadian wholesale marketplace.”

“Canada is uniquely situated as gateway for high-capacity data flow between Europe, the U.S. and Asia,” he said.

“The Montréal-Toronto route is critical to reach Europe through the Maritimes, the major U.S. trading hubs of New York and Chicago to the South, and Asia to the West.”