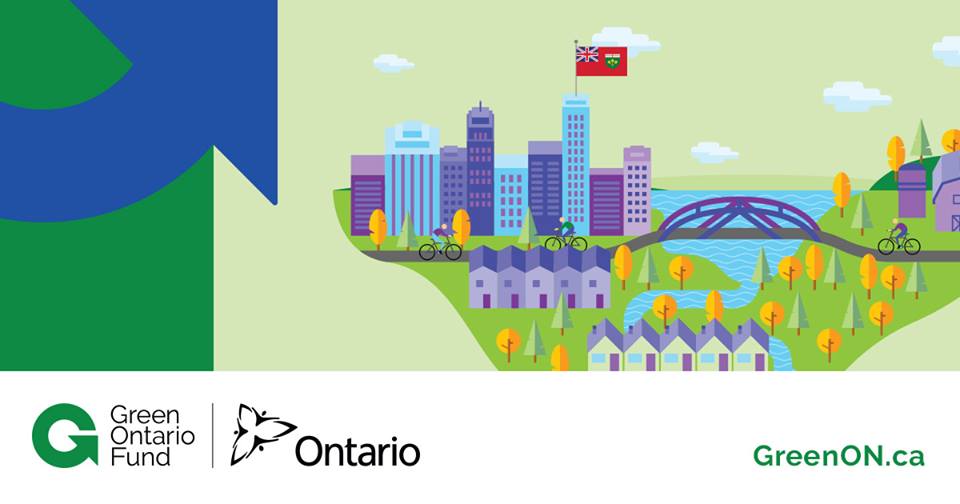 Note: Please see bottom of the updated article with the official response from the Ontario New Democratic Party.

In one of its first moves, the newly elected government of Ontario has scrapped the popular Green Ontario Fund, which had been created in August of 2017 by the previous government as a means to help Ontario residents to renovate and upgrade residences in ways that would reduce their utility bills and their carbon footprints.

At the time of its creation less than a year ago, it had been hoped that the $377 million Green Ontario Fund would contribute to the creation of 30,000 potential jobs as part of the province’s Climate Change Action Plan. It was expected then that insulation manufacturers, energy auditors, contractors and others in the construction industry would experience job growth as a result of the fund.

“We were told today, that it would end today,” said a GreenOn Customer Service Representative who did not wish to be named. “Those who wish to sign up for any of the programs will have to have a contract in place for the work by midnight tonight and have the work completed by the end of August to qualify.”

This move from the Ford government comes on the heels of an announcement yesterday (Monday, Jun. 18, 2018) that it was implementing a hiring freeze in the public sector.

Local MPP Ian Arthur could not be reached for comment.

More to come as this story develops.

UPDATE: The Ontario NDP has confirmed Ian Arthur is unavailable for comment, but did provide the official statement from the party as quoted below:

“Today’s move by Doug Ford to scrap the green energy rebate program that helps families and businesses conserve energy is the latest in Mr. Ford’s anti-environment crusade. It’s beyond irresponsible to scrap clean air and climate-change initiatives with no plan to replace them.

Mr. Ford announced Friday he’ll remove the cap on how much industrial operations are allowed to pollute, despite having no plan for a replacement climate change strategy. Today, he went after the rebates that everyday families were getting for doing the right thing helping make Ontario green. Does Doug Ford not believe in climate change, or does he just think a climate strategy is not part of his job?” – NDP MPP Gilles Bisson