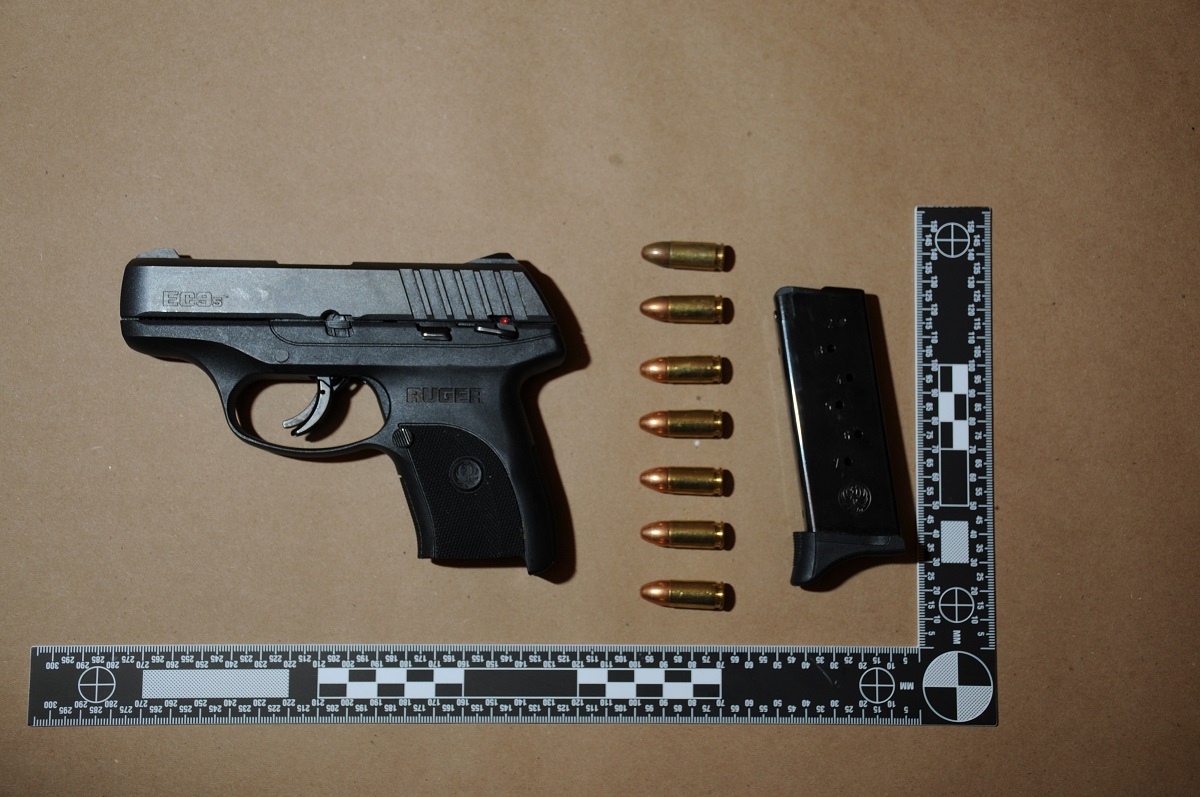 More arrests have been made and over 20 charges have been laid in relation to a case involving the search of a residence in central Kingston that resulted in the seizure of a loaded handgun and nearly $200,000 in fentanyl-laced drugs and cash.

After a two-month investigation by the Kingston Police Street Crime Unit, a 31-year-old local man has been arrested and charged – and a loaded handgun and fentanyl-laced drugs have been seized.

On Wednesday, Jul. 18, 2018, the Street Crime Unit and the Emergency Response Unit executed a search warrant at a residence in central Kingston.

During the search, police found and seized a loaded 9mm semi-automatic handgun, numerous rounds of ammunition, two holsters, and two Tasers, according to a press release from Kingston Police.

Police also found large quantities of fentanyl-laced heroin and crystal methamphetamine. The street value of the illicit drugs is over $100, 000, and police also seized a “substantial quantity” of Canadian currency. The drugs and money combined are worth nearly $200,000, according to police.

Additional arrests and charges are pending as the investigation continues, police said. 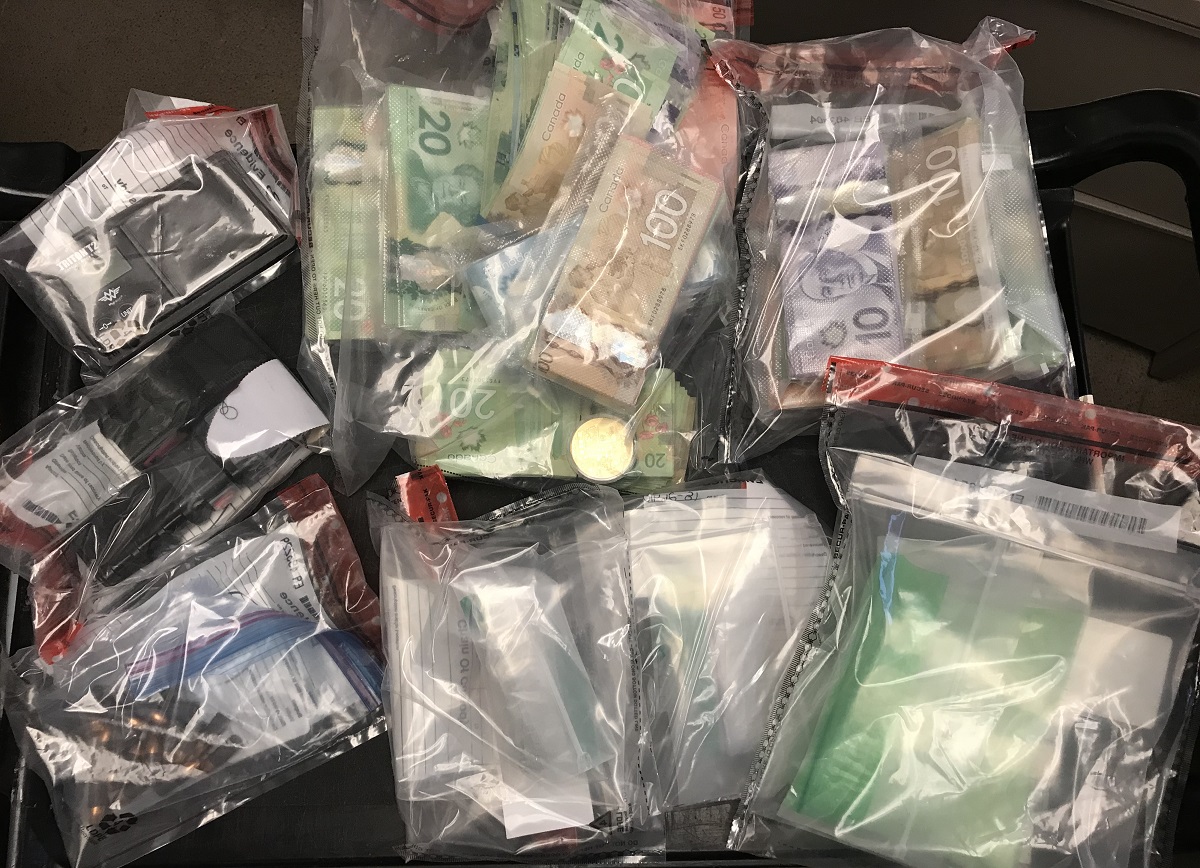 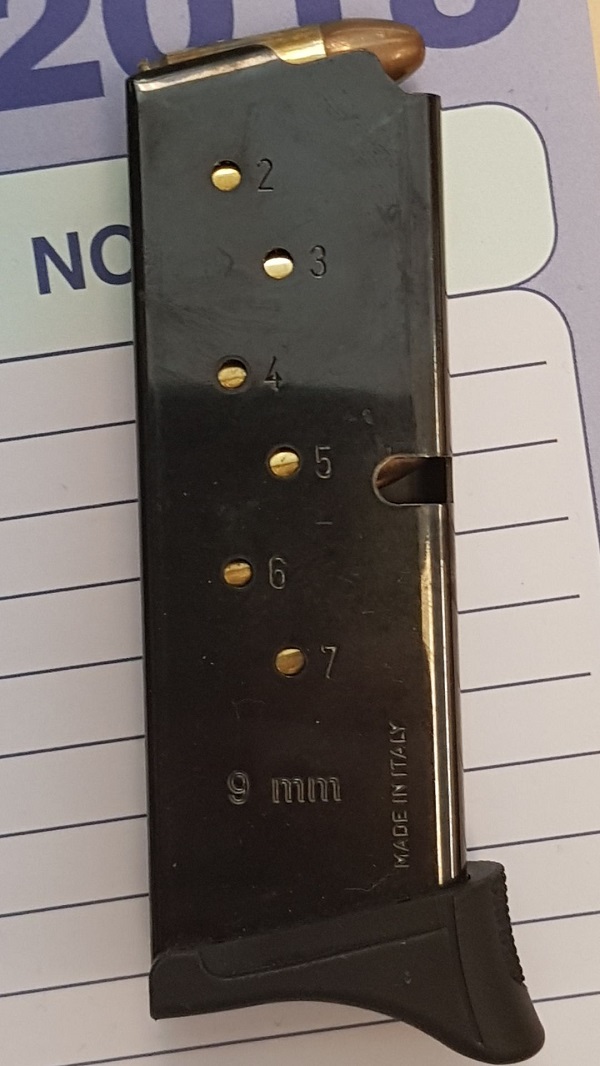 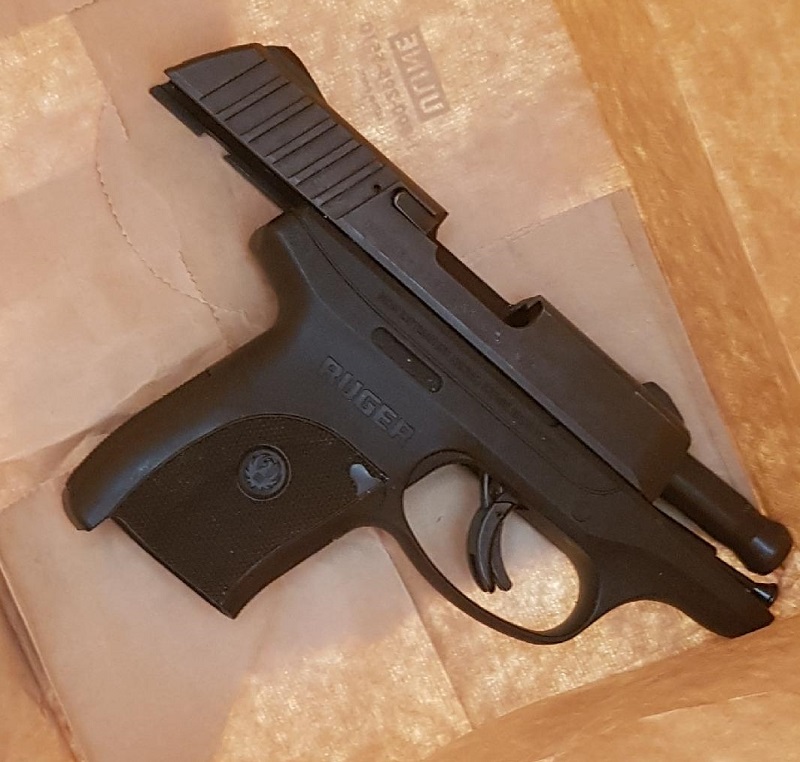