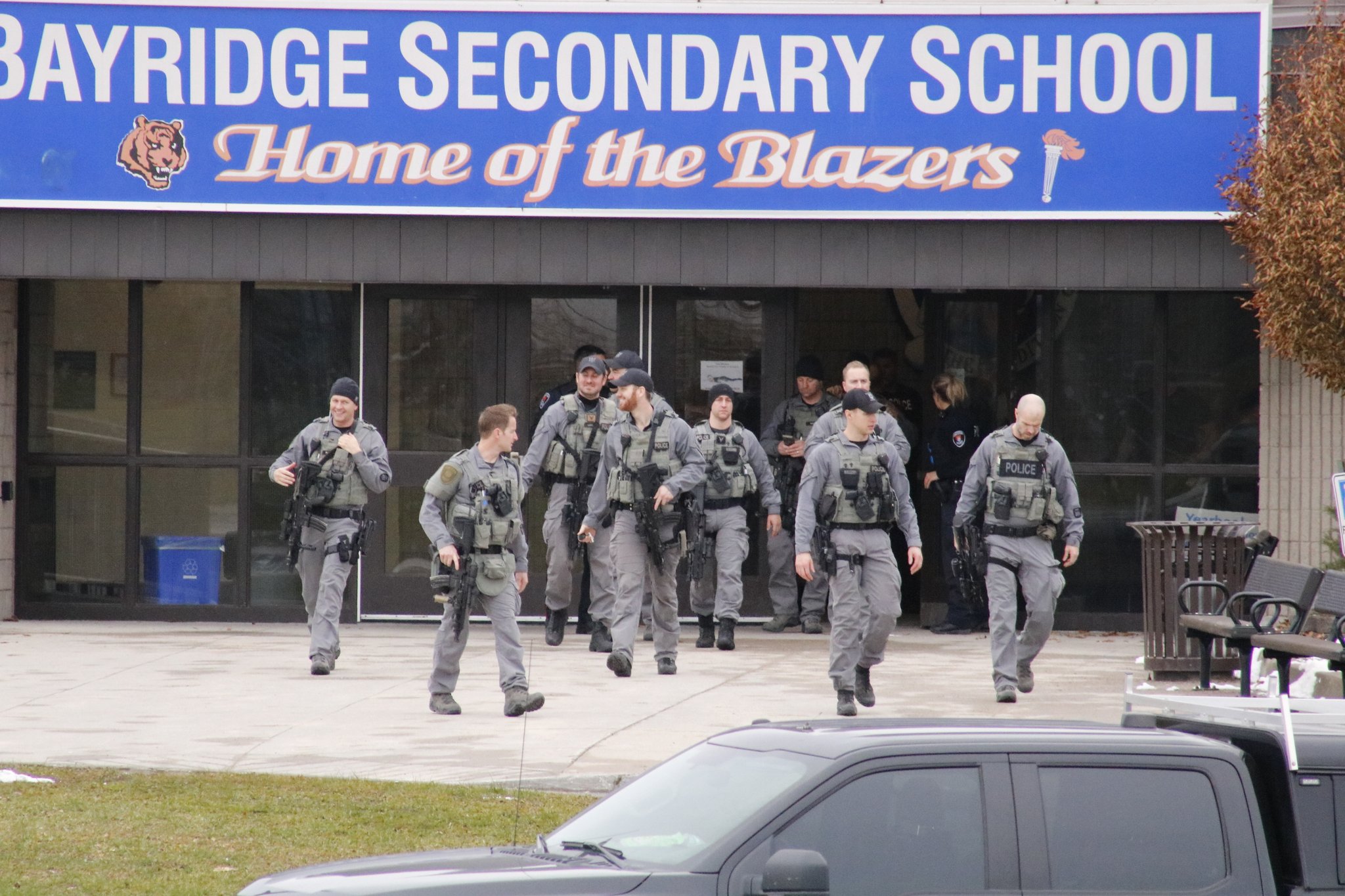 Kingston Police say they have identified a United Kingdom youth as the suspect in a series of school threats to Kingston schools in late 2018.

On December 5 and 6, 2018 several local schools in the Algonquin & Lakeshore District School Board and the Limestone District School Board were placed into “lockdown” and “hold and secure” emergency protocols after receiving phone threats from an unknown person. Kingston Police investigated the threats and determined that no actual danger existed to any of the schools involved. However, the threats did cause a significant impact on school operations, students and staff, and police resources.

Kingston Police allege that the young person involved has committed the following offences: seven counts of public mischief, and seven counts of uttering threats. Kingston Police are in the process of seeking a warrant for the arrest of the young person. There are no plans in place to extradite the youth. The warrant will be in place in order to effect an arrest should the youth travel to Canada. As in Canada, the youth cannot be named under United Kingdom law.

Kingston Police say they will continue to work with our local school boards to help ensure the ongoing safety and security of the schools, students and staff members.