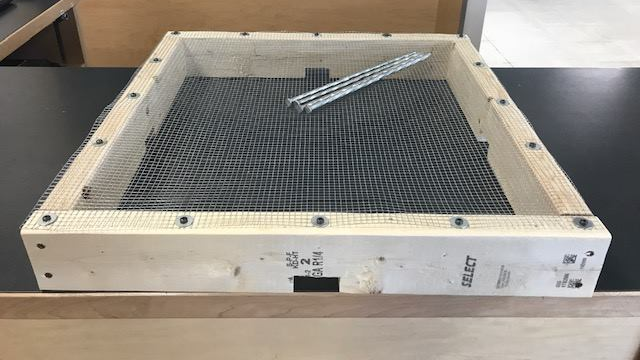 Lee Valley will be selling turtle nest protectors like this one, as well as conducting workshops where participants can build their own. Submitted photo. 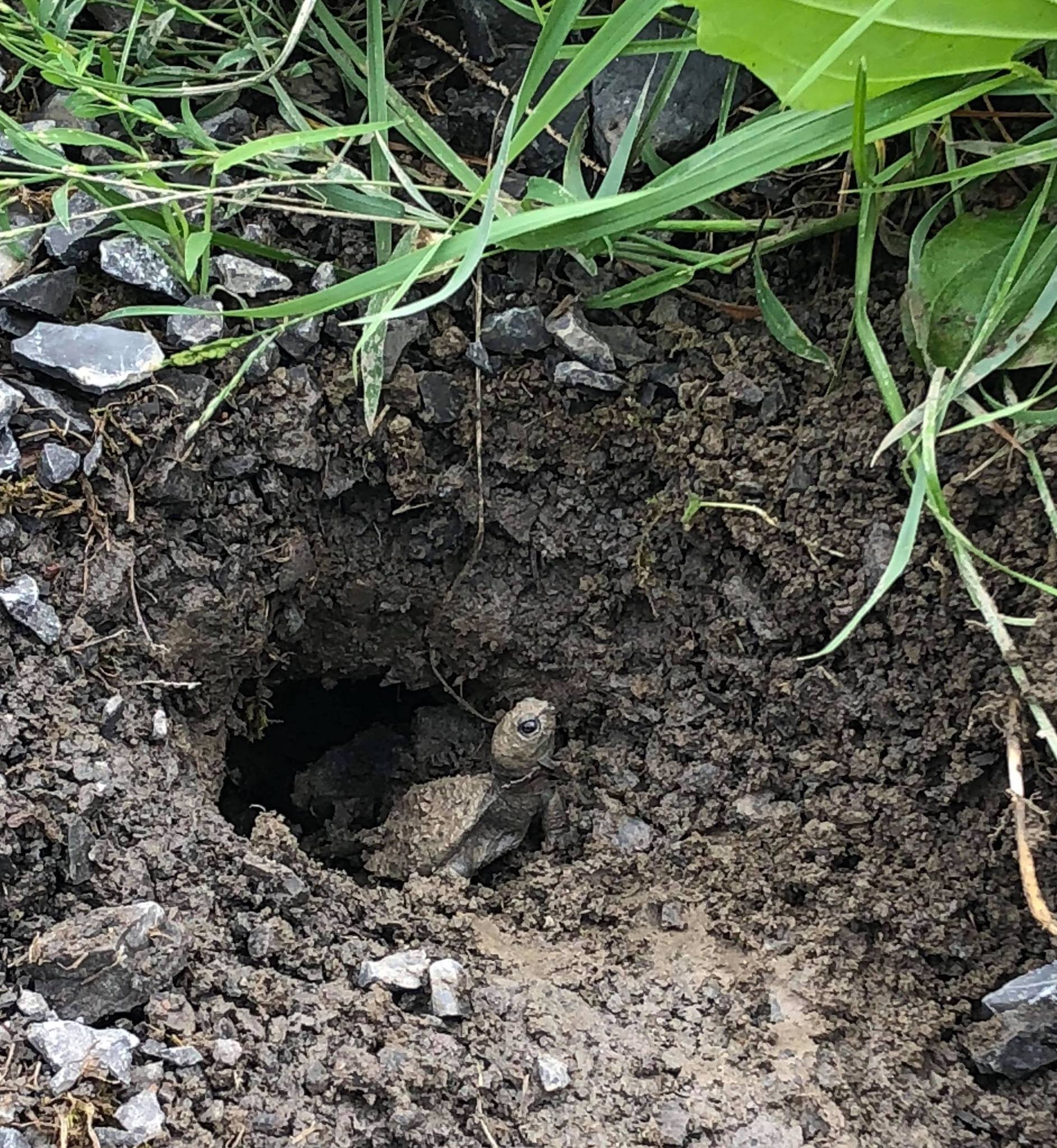 The nest protectors can be placed over turtle nests like the one pictured here once the mother turtle has laid her eggs. Photo by Jennifer Lilly via Turtles Kingston.

With the spring upon us, it’s that time of year when the wildlife native to the Kingston area become active once again.

Shortly, the myriad of turtle species that call the Kingston and Frontenac areas home will begin moving about, making tracks to build nests and lay their eggs. With that in mind, local turtle conservation group, Turtles Kingston, has partnered with the local Lee Valley store to create a program aimed at preserving the many turtle nests citizens find themselves stumbling upon annually. 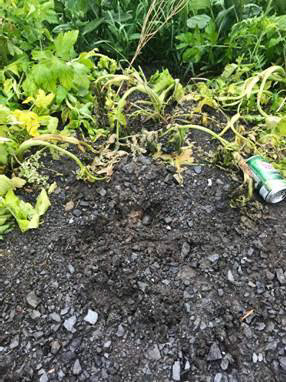 A turtle nest discovered alongside the roadway in the west end of Kingston last year. Submitted.

“We want to make as many people as aware as possible because this program could make a significant contribution to the Turtle populations,” said Mabyn Armstrong of Turtles Kingston, noting that turtles are the most imperilled vertebrate on the planet.

The Turtle Nest Protection Program involves two parts. First, Lee Valley has offered to build turtle nest protectors (like the one pictured above), which will be available for the public to purchase for $15. This way, those who discover a turtle nest will have a simple means to protect the nest without having to do any DIY work.

But for those that enjoy being hands-on, Lee Valley will also offer three ‘Turtle Nest Protector Seminars,’ where members of the public are invited to construct their own protectors at Lee Valley. The seminars will take place on:

For those wanting to purchase a pre-made turtle nest protector, Lee Valley (located at 616 Gardiners Road in the RioCan plaza) is open seven days a week. Click here for store hours.

“Less than one per cent of the turtle eggs make it to maturity, mostly because of predation. Turtles have been on the planet for more than 220 million years and in less than 50 we’ve sent them down the road to their extinction,” Armstrong said, imploring others to do their part to help protect the local turtle populations.

“Only three per cent of the world’s water is freshwater, and 20 per cent of that is in Canada. Turtles are integral to the freshwater systems, as they are the best water cleaners. Remove them, and the wetlands implode.” 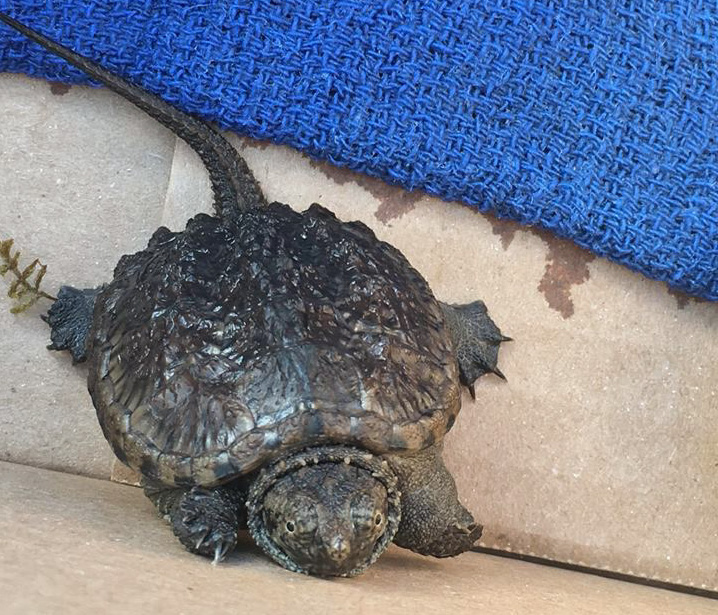 A turtle hatchling that was rescued last year. Photo by Dr. Ryan Llera.