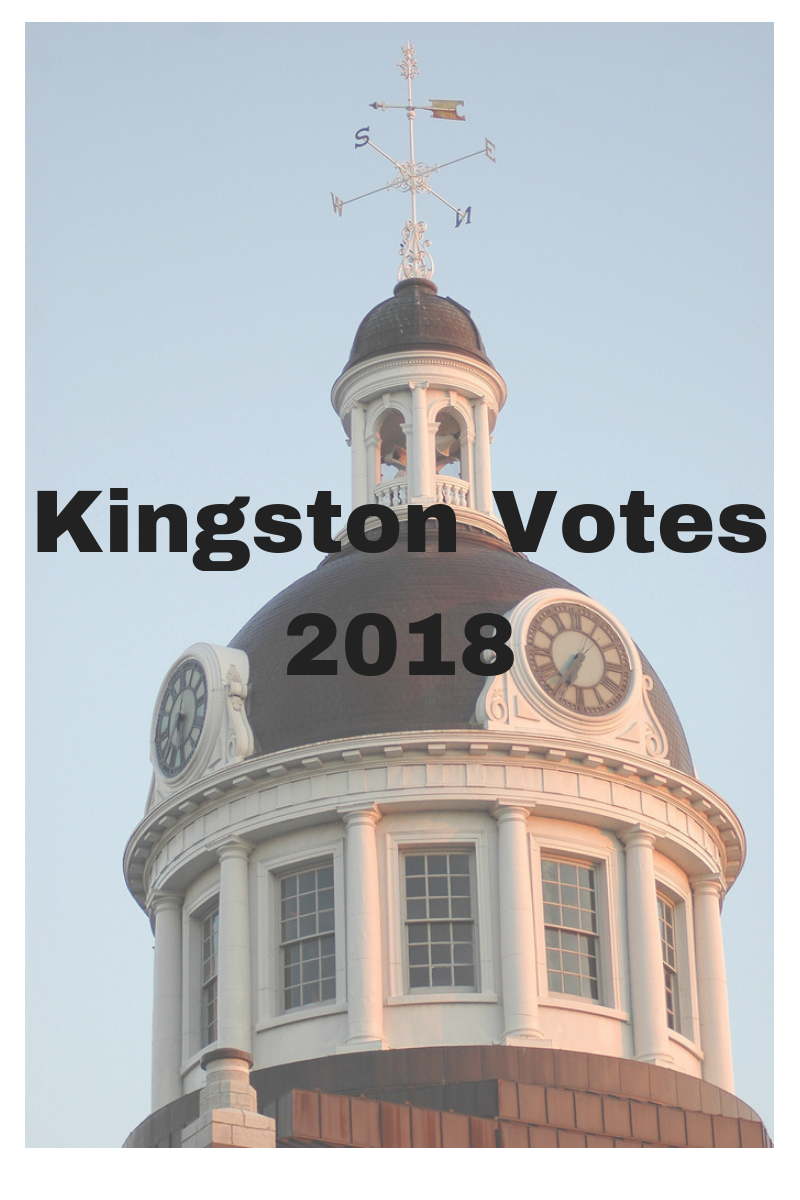 Turnout in Kingston’s 2018 municipal election was down from its 2014 counterpart as technical issues with online voting and voter registration cards frustrated and discouraged potential voters.

Some cited their inability to log onto the voting website as a reason for not voting. Starting at around 5:45p.m. on Election Day, the online voting site collapsed under the surging demand, displaying blank screens or error messages for several hours. Kingston was one of 51 municipalities affected by the overload on the system operated by Dominion Voting Systems, the City of Kingston said in a press release.

While in-person voting was extended to 9:15p.m. in an attempt to mitigate the issues with the online voting process, some were unable to take advantage of the extension. “Tried to vote – I cannot and it’s too late to arrange childcare – not everyone can proceed to their polling station at will. I would hope online voting will be extended to ensure all who wish to vote are able to cast their ballot!?” said Kim Meathrel on Twitter shortly before 7 p.m. as the online voting website continued to be bogged down. The website came back online at about 8:15 p.m., at which point the city of Kingston gave online voters until 8:45 p.m. to register and until 9:15 p.m. to vote.

Voters were also confused by a voting card registration system marred by incorrect voter information originally sourced from MPAC (Municipal Property Assessment Corporation). Many eligible voters indicated that they had either received no voter cards or, in some cases, multiple cards for the same person. Some expressed regret, erroneously, that they would not be able to vote because they had not received their registration cards. In fact, while voter registration cards provided convenience and facilitated voting, they were not required to vote in person at a poll station.