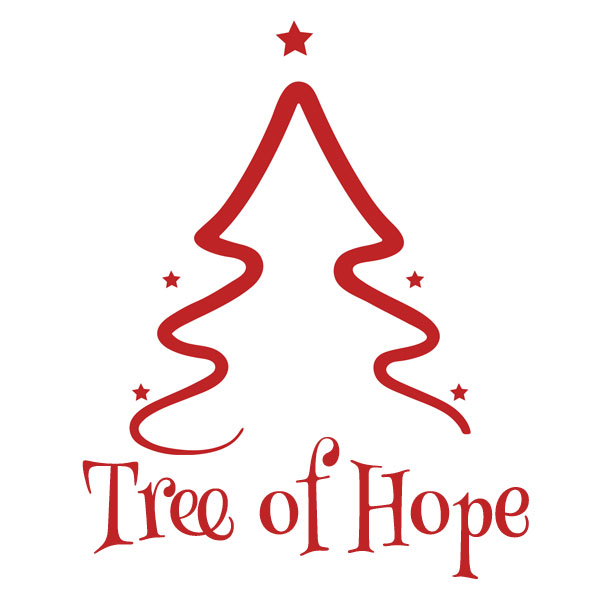 The annual Tree of Hope campaign kicked off at the beginning of November, and with nearly two weeks left in the campaign, the agency has almost reached its toy target in record time.

But the 100-year old holiday appeal, which provides toys, clothing, and more to almost 900 children every year on December 25, still needs more help from the community.

The agency says that with the support of local community members, businesses, and organizations who have stepped up to support the campaign, the pace of sponsorship has broken all records and allowed the agency to almost reach its intended toy target earlier than any time within modern memory. This comes after a few obstacles the agency has had to overcome this year, including the urgent need for winter coats which the agency was forced to purchase on its own, and low levels of monetary donations.

Family and Children’s Services of Frontenac, Lennox and Addington issued a statement in November indicating they were in urgent need of winter coats. They estimated that they would have to spend approximately $5,000 on 60 winter coats in order to meet the needs of those they serve. The number of needed coats actually increased, and the agency was required to purchase 80 winter coats instead of 60. This resulted in the need to use emergency funds to get the job done.

The campaigns goal of $40,000 is sitting at less than half of what is needed, and the campaign ends on Wednesday, Dec 19. While some have donated gifts and toys to help make the holidays special for families and children in need, the campaign urgently needs monetary support as well.

According to Family and Children’s Services, monetary funds are used for multiple purposes including:

With the end of the campaign quickly approaching and so much more that can be achieved, the agency is hoping there are still community members who are willing to provide support for such as meaningful initiative.

Donations can be made online, by cheque, or in person by debit/credit. For information regarding to support the campaign, what’s needed, and who to contact, visit www.helptreeofhope.ca.