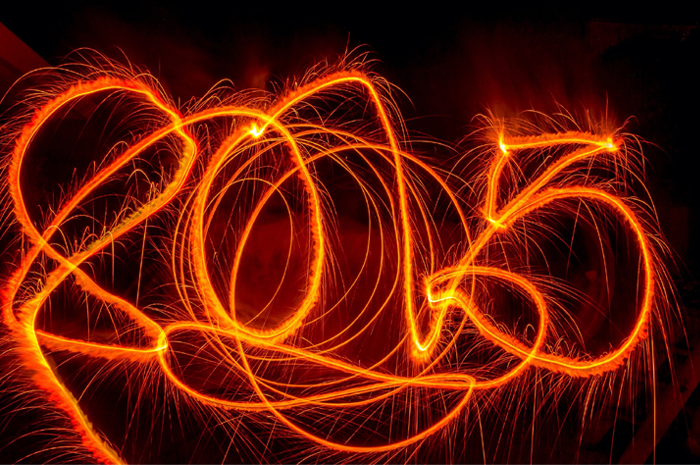 With less than two weeks remaining in 2015, the time has come to take a look back at the biggest headlines and most significant news stories that shaped Kingston this past year.  Early in 2015, Kingstonians celebrated the grand opening of the Tett Centre, they city’s vibrant arts hub that’s home to 9 community/arts organizations.  New and exciting arts and culture initiatives emerged from all corners of the city this year, including: Sydenham Street Revived, Hero Fest, The Kick & Push Festival, Little Free Libraries as well as the MacKinnon Brothers Beer & Music Festival.

On the infrastructure front, developers finally broke ground on Queen’s new and improved Richardson Stadium, while the City sought the public’s opinion on proposed designs to reinvigorate Victoria Park.  Renewed discussion regarding the necessity of the Wellington Street extension spurred controversy, while students rejoiced over the creation of the city’s first scramble crosswalk at Union and University.  The massive student apartment complex at 663 Princess rose from its predecessor’s ashes, and ongoing Williamsville revitalization helped expand the city’s network of bike lanes.

Waiting was a common theme amongst numerous news stories in 2015.  For instance, those needing taxis might not have to wait as long thanks to the arrival of the popular ride sharing application, Uber; the longterm effect on local cab companies remains to be seen.  The wait to find craft beer on select grocery store shelves is over, but as of the end of 2015, only Loblaws at Princess and Sir John A. has six-packs for sale.  Finally, the wait is almost over for Downtown Kingston’s Big Dig Phase 3, which has sparked an uptick in vacant commercial real estate and a potential legal challenge from an unsuccessful construction contractor.

Looking back at all the events that made headlines in 2015, our final poll of the year asks:

Which local headline was the most significant in 2015?

Interestingly enough, Kingston’s top headlines from 2010 and 2011 respectively, resurfaced in late 2015.  First, with Mark Gerretsen elected as our Member of Parliament and the Liberal Party of Canada’s majority victory, Kingston and the Islands’ MP has committed and is in a good position to reverse the 2010 decision to cancel the Prison Farm program at Collins Bay institution.  Second, the three imprisoned members of the Shafia family who were convicted of first-degree murder in 2011 have launched a pair of legal challenges, contesting that the judge admitted “overwhelmingly prejudicial” evidence, and disputing their sons age at the time of murders.  Both of these stories will undoubtedly become big headlines in 2016 and beyond.

What a year it was! Considering all the headlines from 2015, which do you think was the most significant for the city? Drop off your comments and best wishes for 2016 below.