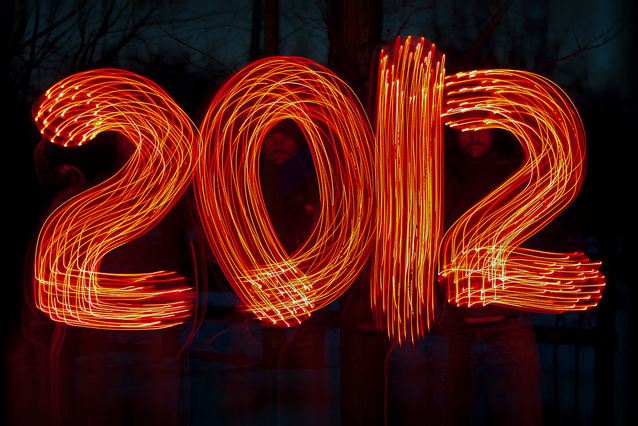 With less than two weeks remaining until the arrival of 2013, it’s time for our annual review of the headlines and news stories that shaped the past year for Kingstonians. Last December, a majority of our readers voted that the Shafia Family murder trial was the top story of 2011, while just over a month into the new year, the guilty verdict made international headlines. Kingston Pen was also in the news when the Conservatives announced that it had been identified for eventual closure, while the logic behind this decision has been contested by the Mayor, MP Ted Hsu as well as the union representing the Guards. Closures of a different sort were recommended by the Limestone District School Board’s Program and Accommodation Review Committee (PARC), while these have been equally as controversial and lacking substantiation.  More doom and gloom hit the Limestone City by way of shuttering the Citizenship and Immigration Office last June, and the recent loss of 40 jobs associated with the termination of the Whig’s printing press.  All this, and we have not yet considered the long-term social and economic ramifications of council’s decision to pursue an OLG casino, what Ontario would look like without the LCBO, the teachers’ anti-strike law, Casseroles, the possible return of Queen’s Homecoming in 2013 and the list goes on.  In retrospect, our final poll of the year asks:

Of course, this past year has also included some lighthearted headlines.  Kingston Arts Council’s 11th Annual Juried Art Salon made a big splash thanks to Maggie Sutherland’s painting of an exposed Steven Harper.  Some drunk guy was arrested at the Santa Claus Parade for proclaiming that Santa wasn’t real, while this sideshow made the Colbert Report and apparently warranted a response from the Mayor. This Hour Has 22 Minutes humorously remixed the Sir John A. Walking Tour with an over-animated version of Don Cherry depicting a less than flattering side of the Limestone City.  People weren’t laughing as much at the fact that new currency was not being accepted in city parking meters.  Many people are also having a sense of humour failure regarding the 2011 BDO Canadian Open and revelations regarding money owed to the city by iSport, SMG, and/or KEDCO. Our sanity was also tested by major roadwork on Bath Road, the widening of John Counter, and let’s not forget that even more sewer upgrades on lower Princess Street are about to commence.  To end on a high note, Kingston was ranked the most romantic city in Canada, and the 3rd best Canadian city to live in.  But perhaps it’s best that we keep all that a secret.

What stories did we miss?  How will you remember 2012?

Thanks to jaxxon for today’s sparkly photo.

4 thoughts on “The Year That Was”