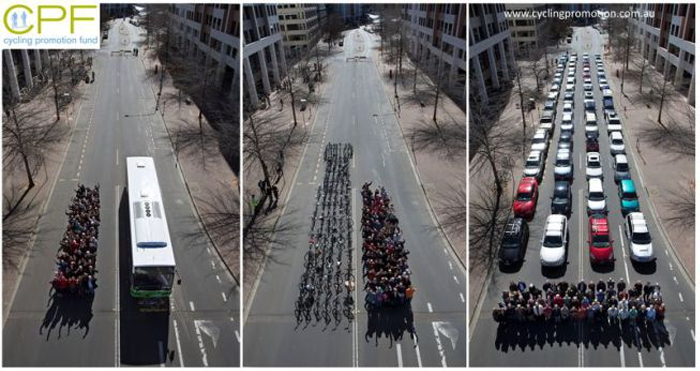 “You have some of the worst architecture on a waterfront that I have ever seen. And I have seen waterfronts all over the world.” — Brent Toderian

You might have seen comments about Kingston made by a visiting “urban planning expert.” Who is he? Why was he here?

Brent Toderian (pronounced TODD-er-in) is renowned for his work as Vancouver’s Chief Planner for six years, and as an urban design consultant in cities in Canada and internationally. The City of Kingston invited Mr. Toderian to visit Kingston to address the challenges of intensification in our city, especially in the downtown core. We heard his presentations at the January 17th City Council Town Hall meeting on intensification and at the January 19th Climate Change Symposium. As well, he had discussions with City planning staff. Perhaps he might return in a city planning consultation role? He’s done that in places such as Copenhagen, New York, Buenos Aires and Burlington, ON (ya, Burlington, too).

It was on his first morning in Kingston that Mr. Toderian remarked on Twitter and CBC radio that Kingston has made a mess of its waterfront and that the tall buildings downtown have made residents understandably nervous about densification if it means more of the same. Mr. Toderian is an advocate of “gentle density,” but does not oppose high-rises as long as they are attractively designed and reward the pedestrian at street level — unlike those along our waterfront downtown: “Slab buildings boxing it in, blank walls, fences & parking along the building edge at-grade.”

The planner’s expertise on transportation planning and its relationship to the health of the city are of particular interest to us. Very early on in his Town Hall presentation, Toderian brought up induced demand. The fact that widening streets does nothing to improve traffic congestion is one that we’ve included many times in presentations to councillors and to staff, so we were happy to have that truth hammered home. Unfortunately, we can’t tell you what effect it had since the faces of engineering staff (and of particular councillors) were not visible when the slide went up that said “Building bigger roads makes traffic worse.” In his presentation at the Climate Change Symposium, Toderian paraphrased Lewis Mumford: “Trying to address congestion by adding more roads is like trying to solve obesity by loosening your belt.”

Mr. Toderian believes our city may be at a turning point where key issues such as climate change, housing affordability and public health are converging. It’s time to stop “doing the wrong thing better.” For instance, replacing current vehicles with electric, self-driving vehicles is better, but “unless we share them, self-driving vehicles will just make traffic worse.” Instead we need to do the right thing: prioritize pedestrians, cyclists and transit users over drivers.

But Toderian maintains that doesn’t mean he’s anti-car. He just doesn’t believe that cities should be planned around the car. “If you design a city for cars, it fails for everyone, including drivers … The best thing those who feel they need to drive could hope for, is for other people to be able to walk, bike and ride transit.” In his opinion, the rhetoric of a “war on the car” is an unfortunate relic of Rob Ford’s term as Toronto mayor. Increasing active transport (walk/bike/transit) is the most effective way to reduce traffic congestion, and to build a city that is more livable, healthy, visitable, environmentally sustainable and economically successful. He pointed out that doctors (for instance those in Australia where he was consulted about urban planning at the request of the Heart Association) are now advocating for walkable cities — and attracting more attention than planners would by doing so.

One of Toderian’s slides stated, “The truth about a city’s aspirations isn’t found in its vision. It’s found in its budget.” Another said, “Progress doesn’t just depend on starting the right things. It depends on stopping the wrong things and fixing the mistakes.” While he wouldn’t comment on the third crossing or any other specific proposal, the takeaway for a lot of us is that we now have some high-level support for our own arguments against the expansion of Kingston’s road infrastructure.