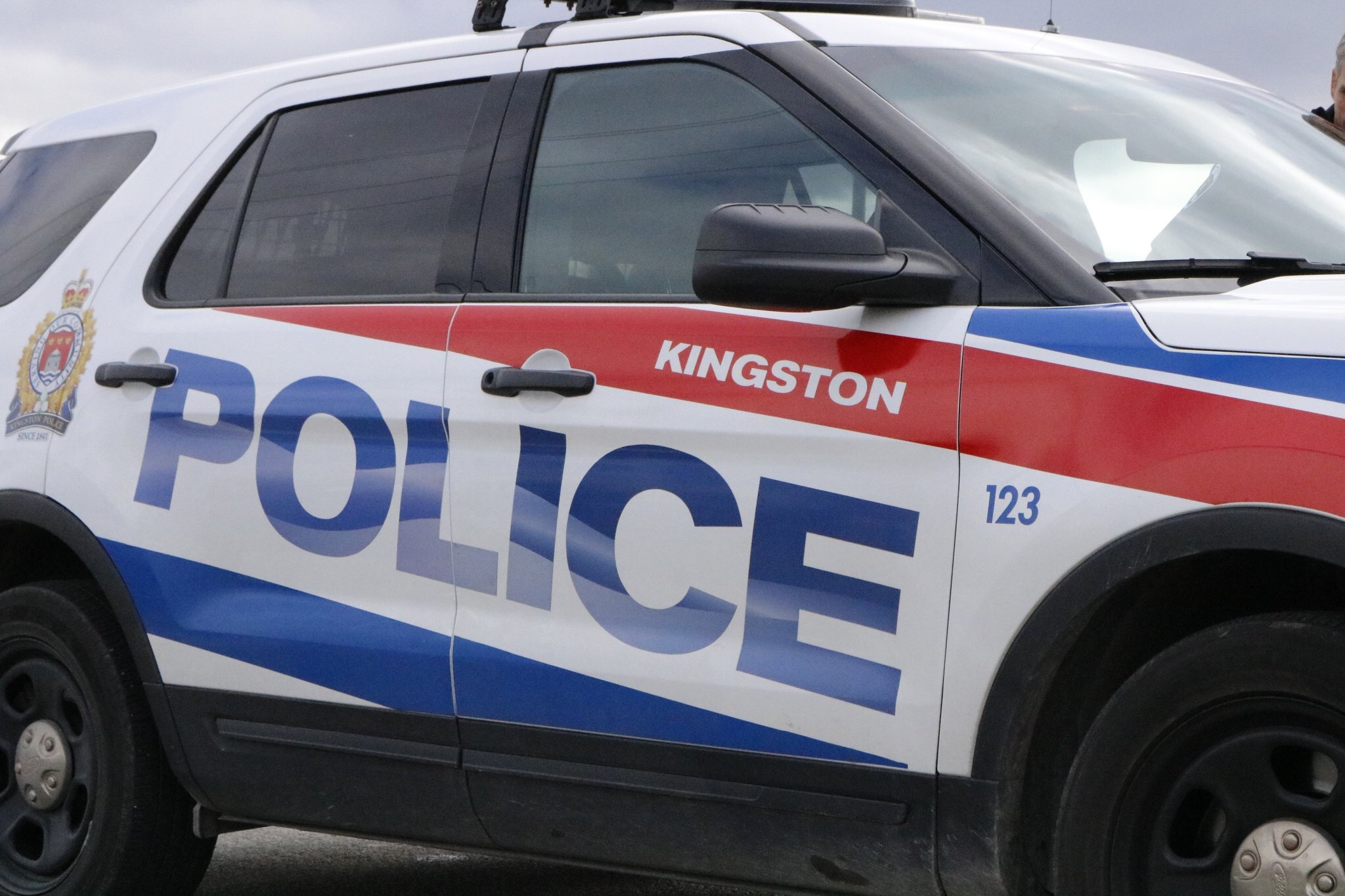 For the third time in less than a week, a Kingston man has been charged in relation to child pornography.

On Tuesday, Jun. 12, 2018, a computer connected to a file-sharing network was matched to a local IP address, and suspected child pornography digital files were captured from the computer.

Kingston Police Detectives obtained judicial authorization to identify the subscriber of the internet service on Wednesday, Jul. 18, and a Kingston address was listed.

On Wednesday, Nov. 14, a search warrant was executed at the subscriber’s residence. Multiple digital devices and data storage media were seized. A forensic examination revealed evidence of digital files believed to meet the Criminal Code definition of child pornography.

The accused was present during the warrant execution and was subsequently arrested.