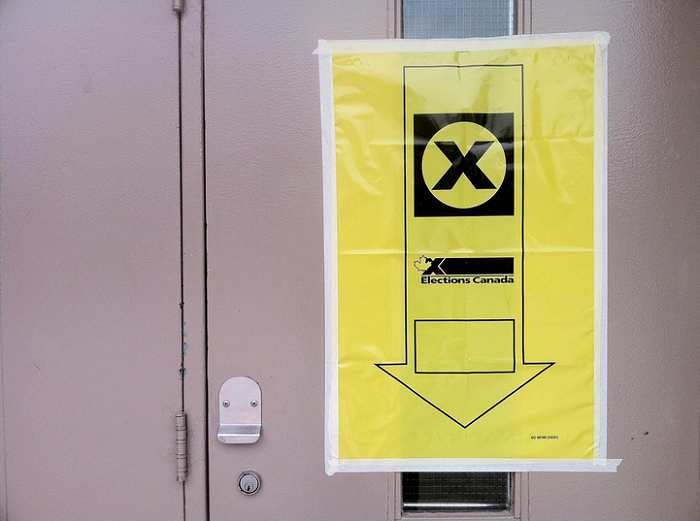 It’s election time in Ontario (in case you somehow missed it) and while I am grateful to live in a democratic society and enjoy a good political debate from time to time, this election has felt like more of a nuisance than anything else.  It’s spring and there are so many things I’d rather be doing than thinking about politicians, but they seem to be finding their way into my home on a daily basis.

Aside from hearing about the Provincial election every time I turn on my radio or sign into social media, it seems that the provincial parties and their local candidates are being a lot more aggressive about getting my attention.  Phone calls are rolling in daily from robots and humans alike, and it seems like half of my visitors lately are from people asking for my vote.  How are these typical by-products of election season affecting you?  This week want to know:

What is the biggest election annoyance?

I don’t want to seem overly negative and curmudgeony about the fact that we’re less than a month away from shaking things up at Queen’s Park.  I do care a great deal about the provincial election and although I always cast my vote, the whole thing feels superficial and has gotten overwhelming pretty fast.  Between wasted flyers in my mailbox and the countless signs littering street corners and lawns, I wonder if we get so over-saturated that these attempts to engage us don’t even work in the long run.  Let us know what you think by dropping off your comments below.

Thanks to Sameer Vasta for today’s photo.