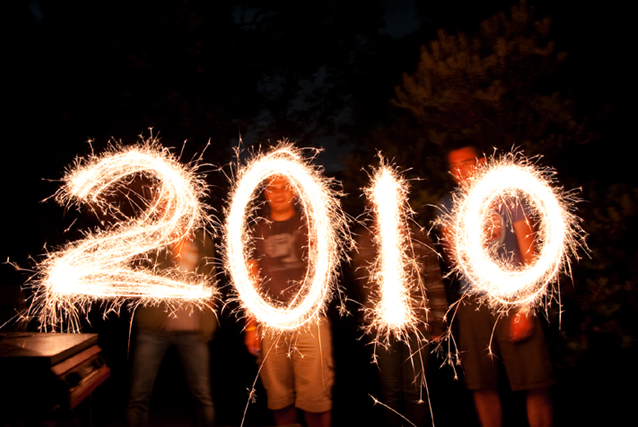 While there are three weeks remaining in 2010, for the most part, the big news stories and issues that shaped the year have already passed.  In the year MMX, Harvey Rosen handed over the gavel to Mark Gerretsen, the 35 year old son of a former Mayor and current MPP, John Gerretsen.  Kingston and the Islands’ MP, Peter Milliken, announced that he would not seek re-election, which spurred a runoff for the local Liberal nomination.  When the dust settled, Ted Hsu, the Executive Director of SWITCH, emerged victorious over Rosen and many others.  Lower Princess Street went under the knife to repair ancient infrastructure, and a hotel parking garage partially collapsed.  The Olympic torch passed through the Limestone City on its way to Vancouver.  An organization named DARN! helped drum up support for downtown businesses, and successfully pulled off the pedestrian friendly Princess Street Promenade.  While some were talking about Five Guys, Smokes and Harpers, the attention of others was focused on the ominous third crossing, the possibility of a bridge to Wolfe Island and the heartbreaking closure of our Prison Farms.  Then there was the Lake Ontario Park revitalization, backyard chickens, return of the roller derby, debate over clear garbage bags, construction of the Isabel Bader Performing Arts Centre, two tragic deaths on Queen’s campus and the list goes on.  In retrospect, our final poll of the year asks:

For Kingstonist, I think that one of the most significant events of the past year was the establishment of the weekly poll.  The response and support from our readers has been outstanding, as three of our top five posts, in terms of comments, are weekly polls.  While I was initially reluctant to set up a regular schedule involving a weekly poll, it has definitely worked out and allowed for more in-depth analysis of fun and serious topics alike.  I look forward to continuing our poll feature in the New Year, and as always, we’re certainly open to suggestions for future poll questions and themes.  In the meantime, keep on voting and be sure to drop off a comment or two regarding what issue, for better or worse, best represents 2010.

Thanks to *vlad* for today’s photo.

3 thoughts on “The Year That Was”