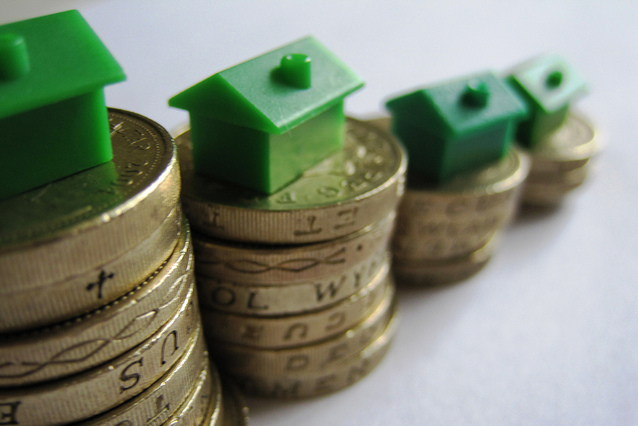 According to Canadian Real Estate Wealth (CREW) magazine, the area northwest of Queen’s University is one of the top 100 Canadian neighbourhoods to invest in. This lucrative slice of the Limestone City was listed alongside 41 other locales throughout Ontario, while the average price for a home in this coveted neighborhood is a whopping $412K. Taking into consideration factors such as the proximity to Queen’s University, St. Lawrence College and local area employers, vacancy and crime rates, as well as increasing property values, the fact that this prosperous precinct made the cut comes as no surprise to many. Confidence in the area’s housing market is clearly visible with the number of large new rental complexes being constructed; totaling 368 last year, as well as a surge in significant renter-friendly renovations in the student ghetto, village, or whatever we’re pretending to call it this year.  CREW’s proclamation reinforces the widely recognized fact that post-secondary student rentals are continuing to expand into areas traditionally inhabited by families, driving up resale values and the prevalence of abandoned couches on front porches.  Accordingly, this week’s poll asks:

Is the expansion of student rental properties a problem in Kingston?

When we bought our first home just over 4 years ago, my wife and I were likely the youngest owners on a block of residents who ranged from retirees to middle-aged families.  What a difference a few years can make.  In recent times we’ve seen 3 neighbours sell to investors who were quick to chop up decent homes into pricey student rentals.  As is the case with any neighbour, some student tenants have been better than others, while the worst were guilty of a few raucous parties, failing to cut the grass and making on-street parking hard to come by.  The slow creep of condos and young scholars into my downtown neighbourhood, which is northeast of Queen’s campus, is somewhat concerning, chiefly because I moved away from Queen’s to distance myself from late night antics, and residents who did not have any pride in ownership.  That said, my block’s current composition is entirely palatable, and let’s face it, the few student rentals haven’t hurt property values – quite the opposite.  Even so, there does not appear to be an end in sight for the expansion of the student housing area, which makes me worry what downtown Kingston and its surrounding neighborhoods might resemble in years to come.

Are you concerned with the ongoing expansion of student rentals in your neighbourhood?  As a renter, homeowner, landlord or real estate professional, how have you been affected by the increased presence of students interspersed in and around your home?  What, if anything, would you ask Kingston and local post-secondary institutions do to address your concerns?

Thanks and credit to Images of Money for today’s photo.