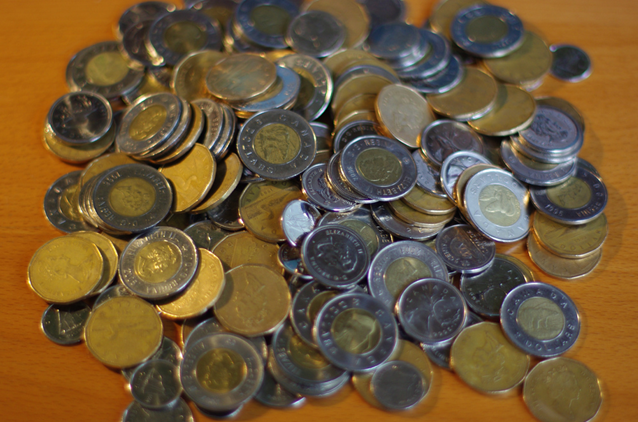 I have a confession: I love budget season at city hall.  Sickening, isn’t it?

The  draft 2010 budget was released over the weekend at city hall, two weeks ahead of when budget meetings will actually commence. (I should clarify that the entire budget was not released on the city’s website — the staff reports with high-level figures are available online, but not detailed figures for each department.)

Prior to setting the budget, councillors told city staff in September to come back with a budget that required a tax increase of no more than 3.5%. The public report notes that the $281 million budget, as it stands right now, requires a tax increase of 3.25% to help pay for all the services the city currently provides like transit and garbage collection; for some new services like dog park maintenance and a new tour guide for the Spirit of Sir John A. locomotive in Confederation Basin; and enhancements to existing services including snow removal and the Green Bin program. The lower number, staff write, is due to higher than expected assessment growth (translated: new taxpayers chipping in.)

Within that increase, one-third of a percentage point is being tacked on to pay for the final instalment of the hospital foundation donation, which is worth about $16 million. Remove that from the tax bill, and city departments will require taxes to rise by 2.92% next year.

What does this all mean? The bottom line is an increase of about $88 for the average homeowner, which will bring the average tax bill to almost $2,800. (For a precise view of your tax bill, check out the city’s property tax assessment calculator.) And if the proposed budget and tax increase passes as-is, it would be the smallest percentage tax increase this city council has passed during its mandate.

But can it last? Councillors still have to receive budget submissions from several outside boards and agencies, who have in the past added to the taxation pressure. The same could happen again. There is also the issue of the 2010 municipal election and how the thought of facing the voters could affect decision-making this budget season.

So what will win out: the long-term financial health of the city, or some councillors’ re-election ambitions? We’ll find out starting Nov. 23.  Thanks to Kimli for the accompanying photo.