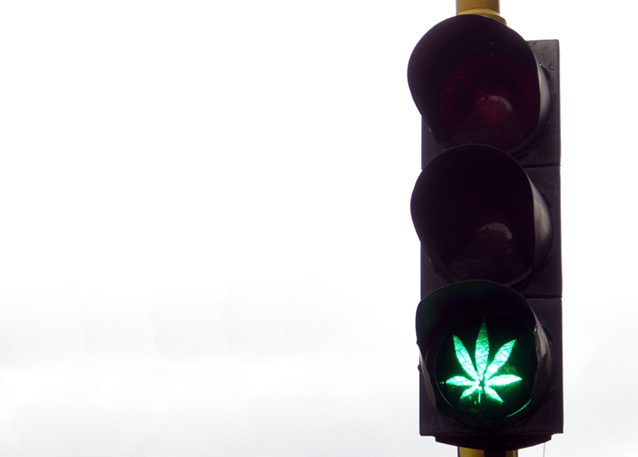 The legalization of marijuana has been a contentious issue within North American politics for decades. Opponents to marijuana’s legalization argue that the drug has addictive qualities and that it encourages users to explore other illicit substances. Proponents to its legalization argue that a controlled oversight over the drug would ensure that users are protected.  Moreover, if taxed, it would increase revenue for governments much like alcohol and tobacco sales do.

Do you support the legalization of Marijuana?

The driving force behind the Liberal party’s position on the legalization of marijuana is from the 2011 Liberal convention in which the position was officially adopted. Citing growing expenditures on correctional services, a reversal of current cannabis laws would stem the mounting fees associated with carrying out mandatory minimum sentences. Moreover, criminal activity related to the distribution of marijuana would be adversely affected as legal, local purveyors of the drug would be established, taking away from underground drug trafficking. “The evidence seems to suggest that getting marijuana out of the hands of criminals might be a better way of dealing with any problems that come with it,” said Hsu.

In Kingston, there are numerous non-profit marijuana dispensaries, such as the Kingston Compassion Club, that deliver marijuana in a responsible and ethical manner to promote the use of the substance. 420 Kingston is another local business dedicated to the sale of vapourizers, seeds, and other items. Both of these organizations highlight ways in which the drug can exist on the street in legal forms.

So what’s your take? Is the liberal party adopting this position for votes? or is it time for Canada to legalize marijuana?

Thanks and credit to Alejandro Forero Cuervo for today’s photo.

One thought on “Signalling Change Towards Legalization”