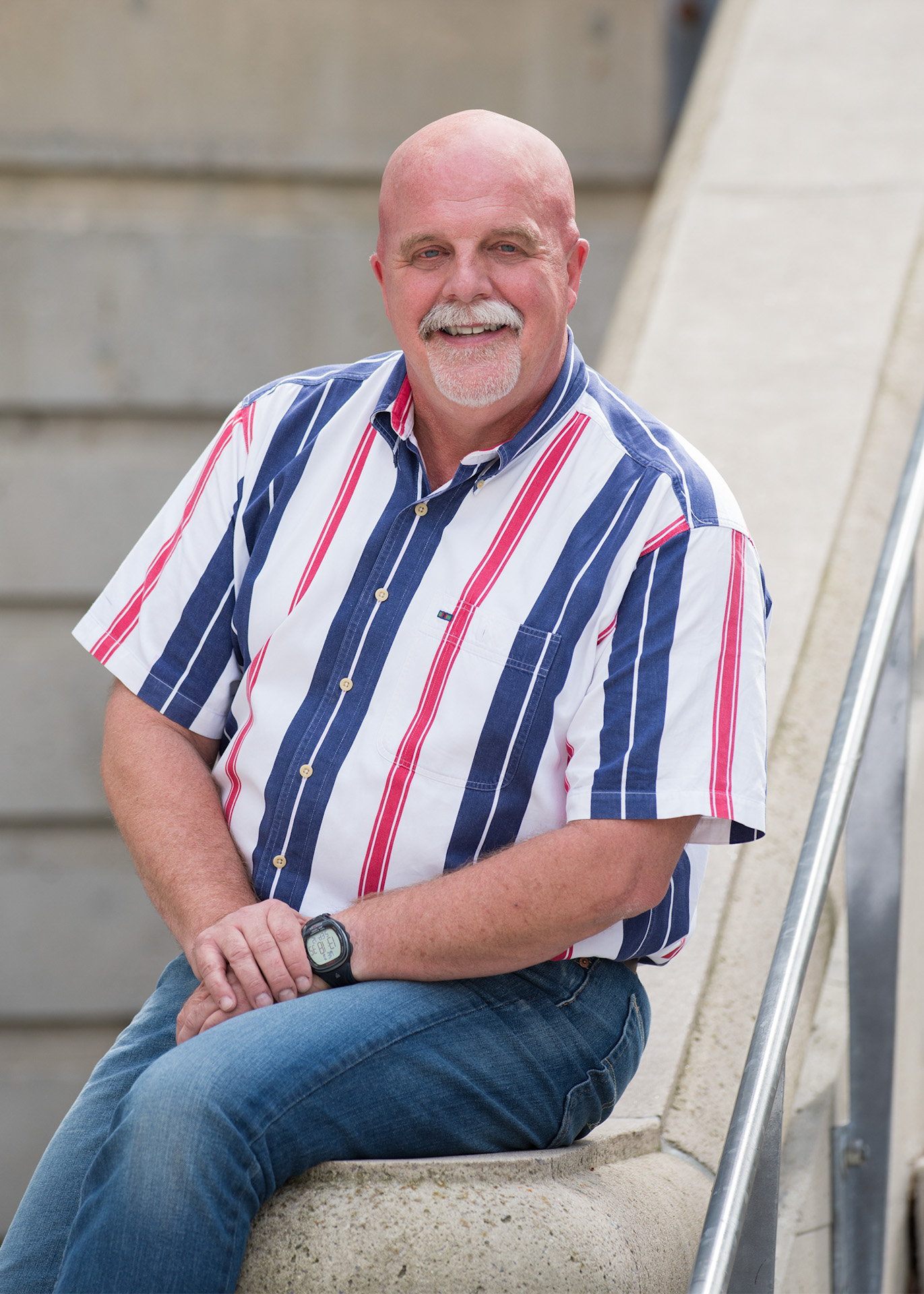 Andrew “Andy” Brooke is the People’s Party of Canada (PPC) candidate for Kingston and the Islands.

Born in Montreal, Quebec, Brooke arrived in Kingston in 1971. He has been a PPC member since February 2019. In his spare time, he likes jogging and spending time with his family. Of his platform for this election, Brooke said that, locally, employment, housing, affordability of housing, homelessness, and the City’s declared climate emergency are top of mind, and “electoral reform… People are still talking about what happened with that locally.” Many in the riding will remember Brooke, as he was the Conservative Party of Canada candidate during the last federal election.

1. In your opinion, what is the most important issue being discussed during this election?

The economy is the big thing. Affordability of living, family debt, concern with the actual larger country’s debt our nation has.

2. What made you decide to run in this federal election?

When I made the decision to run, it was last July. And of course, things have changed since then. So what happened in October, when I was disallowed as a member to be a Conservative candidate: I had to try to understand what had happened, and in that process, I had a lot of supporters who were angered because they never got their say. They bought memberships and they never got a chance to exercise their rights. So over the next few months, I dealt with supporters.
And then after about three months at the end of January, [there was] a series of circumstances after visiting a friend who had cancer in Ottawa — and politics was behind me at that point. But while I’m visiting this friend, it turns out the riding president for the PPC locally is arriving as I’m leaving. It’s [my friend’s] grandfather. And he said, “I have been asked to try to find you.” So that highly improbable event caught both of our attentions, and that’s when the various meetings happened.
As a matter of fact, I made a point, when the party was first starting up locally last November, to stay away, because I had just been disallowed [by the Conservative Party]. The optics just didn’t look good. And I wasn’t gonna do anything to handicap a new party by my presence. And that’s just not what happened.
So, I believe I’m here as part of the same reason why I decided on July 6 last time to run, it just has taken a different course.

3. What is the single most common thing constituents bring up when you’re going door-to-door?

Some have a natural curiosity… They remember me from last time, and, a fair amount, that does come up. And that’s why on my website, I have my letter of resignation [from the Conservative Party] and my note to Andrew Scheer. And I do tell them, really, without getting into the weeds, [that] it’s all there… those two [things] together give you a sense that, gee, something happened here.

4. Is there one particular issue you would like to champion if elected to represent Kingston and the Islands?

So this past weekend, I wrote the veterans platform for the party. I’ve been working on that for years. In the previous party, it got no traction. In this party, Maxime said “We’ll do it.” So I wrote it, I wrote it boldly. To the credit of the People’s Party of Canada, it has now been announced, as it was submitted. It’s not diluted, it’s intact.
So, Equitas Society, that was the group of veterans who took the federal government to court. For readers, that case came to an end when the Supreme Court would not listen to their appeal. So the only room left is political, the ballot box, literally. So they endorsed the platform last night. And to be clear, Equitas, will not and cannot endorse a political party. But they have fully endorsed the veterans platform, which I wrote. And to let you know, everything they had sought in court is in one policy point of our five points. And actually, even had they won in court, all they would have accomplished or achieved out of that would have been overturned to the original pension for life, for disabilities.
But what we have done is something nobody knew and I still shake my head on this. There was never a solution for ‘how do you make it equal?’ Because right now, there’s three classes of veterans. Depending on when you were injured, you’re treated differently, which is not right. So we returned to one veteran, one standard, and it was very simple.
I came to this about 10 years ago, at a Tim Hortons in Kingston, on the back of a napkin with a few veterans. And we decided that if you take the lump sum payments of the system that followed April 1, 2006, and just simply called them an advance payment, cash payment — simply calculate what you’d be receiving normally with your pension. And once that advance is paid off, you’re in the pension system.
But the other thing that’s historic, as I’ve been saying on social media, and I’ve said in my speech before the party, this is also a first in Canada. What I mean by that is our party is the first since Sir Robert Borden, the Prime Minister that visited our troops on the eve of Vimy and talked about not breaking faith with our troops… We’re the first party that will enshrine in legislation our sacred commitment to the veterans by way of a military covenant.


5. In your opinion, what is the biggest issue with the current makeup of the federal government?

Respect of our constitution jurisdictions. There’s a lot of problems in our nation that stem from the failure of the federal government, in this case, to respect its jurisdictional boundaries. You can see it on a number of things, energy, health care. There’s all sorts of disagreements going on that we believe are needless. And our party very much distinguishes itself in that we will respect the constitution.


6. If you could share one message with voters in Kingston and the Islands, what would you say?

We’re the only party that believes in limited government, and trusts you to live your own lives.